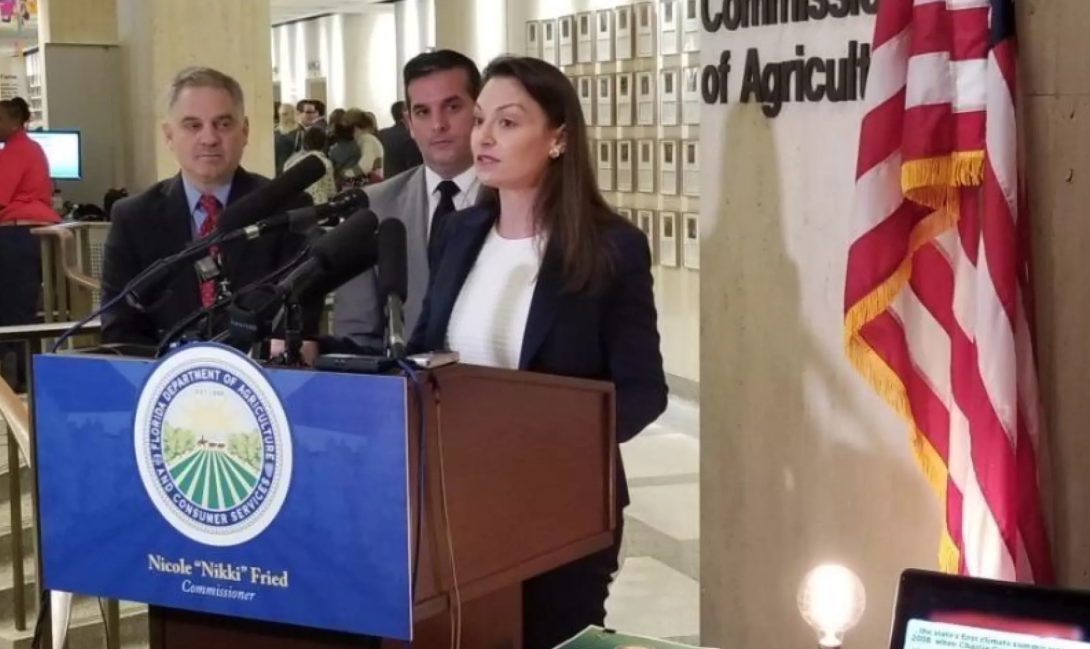 Florida Agriculture Commissioner Nikki Fried wants the state to halt a plan to create new toll roads. She says the money for that project could be better used as lawmakers face a budget shortfall caused by the coronavirus pandemic. WFSU’s Blaise Gainey reports.

Three Department of Transportation task forces sent project recommendations Thursday to lawmakers. The reports show the toll roads are expected to require more than 100 million dollars a year. Fried says that would “put an unnecessary strain on the state’s ability to fund urgent priorities.”

Fried has also raised concerns about the environmental impacts of the roads. After the reports were released, several environmental groups were quick to note that the task force findings don’t point to an immediate need for the corridors.

Gov. Ron DeSantis signed legislation in 2019 that initially approved the projects, with plans for construction to start in January 2023. The roads would be finished by 2030.