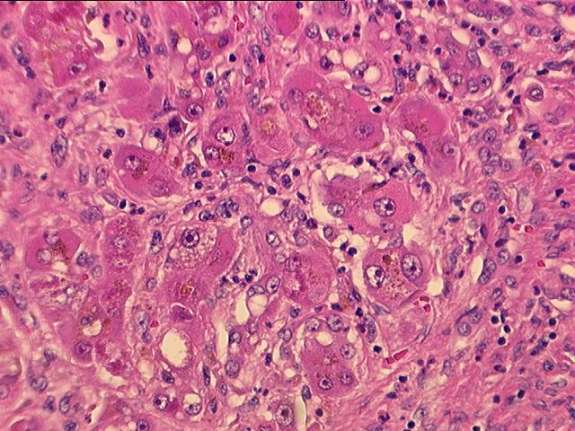 The Florida Department of Health is offering free screenings for Hepatitis today as part of hepatitis awareness month. The testing comes as hepatitis rates rise in Central Florida.

The U.S. Centers for Disease Control and Prevention considers Hepatitis C a silent epidemic. It often has few symptoms while damaging the liver.

And Hepatitis C is on the rise: Baby boomers are 75 percent of Hep C cases. That’s because blood products weren’t screened for Hepatitis C before 1992, and many were likely infected when the disease was at its height during the 70s and 80s.

Recently, IV drug use – particularly in rural, white America – is responsible for many adolescents getting infected. Lindsay Kincaide works for The Center in Orlando.

Orlando had more than 2,200 Hepatitis C cases in 2014, an increase of about 350 infections from the year before.

“Anecdotally, I’ve been hearing the same thing, that intravenous opiate usage has been going up, and so that could certainly be part of it,” Kincaide said. “Since people don’t have access to clean needles, they’re sharing them or maybe not cleaning them appropriately, and putting themselves at risk.”

There are new treatments for Hepatitis C, but they’re very expensive, at more than $1,100 dollars per pill.

The free, rapid screenings are from  8 a.m. to  3 p.m. today at the Department of Health in Orange County at 6101 Lake Ellenor Drive, Orlando. You can also schedule an appointment for free screening.