According to a new Report: The Number of Uninsured Children has Increased Across the Country for the First Time in a Decade 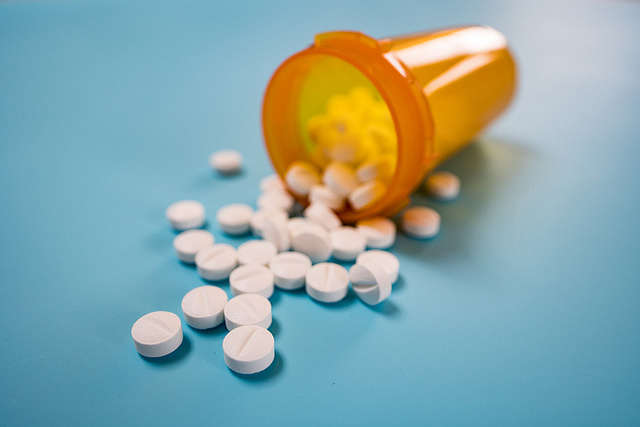 Florida saw a significant increase in the rate at which children lost insurance coverage between 2016 and 2017. Photo: Flickr Creative Commons

The number of uninsured children across the country increased for the first time in almost a decade according to a new report released today.

Florida saw a significant increase in the rate at which children lost insurance coverage between 2016 and 2017. That’s according to a new report from the Georgetown Center for Children and Families. The Center’s Director Joan Alker says one of the factors driving this trend was the loss of coverage for low-income families in the state.

“There’s one thing, the most obvious thing, that jumps out from these data. That is that a state that has not expanded Medicaid could expand Medicaid. That’s probably the one surefire way to expand this number in the right direction.”

Alker says another way to get children covered is to make sure their parents are.

“For states like Texas, Florida, and Georgia where many of these kids live. The single most effective way they could counter the negative trends they’re seeing is to cover parents and other adults through the Medicaid expansion.”

Alker says when parents have coverage and go to doctors’ offices, their children are more likely too as well.

Alker says continued efforts to scale back the Affordable Care Act and increased restrictions on services families without documentation can receive, could all lead to fewer children getting coverage.