Florida’s opioid crisis is about to get deadlier. Orange County officials plan to fight back 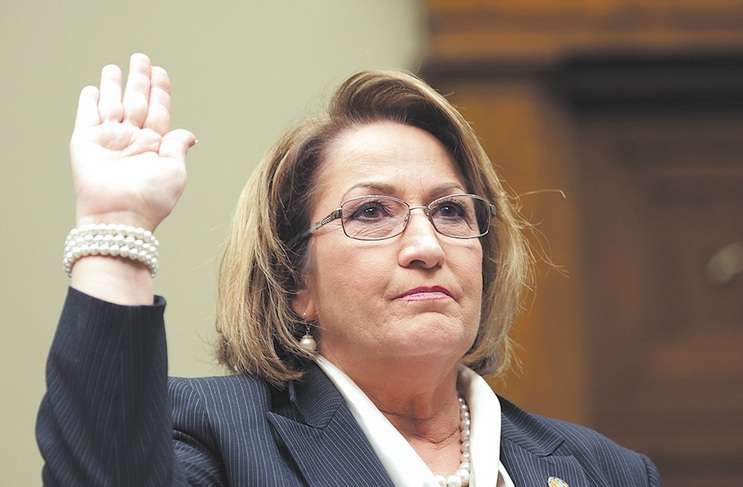 In 2012, Stephanie Muzzy was driving around Orlando looking for the worst neighborhood she could find in search of prescription pills. She didn’t find pills, but the batch of heroin she tried from Lake Downey trailer park plummeted her into the depths of addiction and landed her in the Orange County jail. As the months turned into years, Muzzy was in and out of rehabs in Florida and Nevada, gaining and losing jobs, apartments, cars, cats and boyfriends along the way.

Overdose after overdose, Muzzy was able to recover and is currently now on her way to getting better – but the same can’t be said for more than 2,664 Floridians who overdosed on opioids and never woke up during the first six months of 2016

After a four-year surge in deaths associated with the opioid epidemic, Gov. Rick Scott finally declared a public health emergency last May. Meanwhile, Orange County has already set up a system to fight the epidemic at home, like equipping law enforcement with naloxone, the overdose antidote; starting a pilot treatment program at the jail for heroin-addicted inmates gives them access to naltrexone; and launching an informational website. Orange County Mayor Teresa Jacobs has even testified about the crisis before Congress.

Although Orange County officials have pursued innovative methods to stem the tide of heroin and fentanyl overdoses, if Florida lawmakers can’t commit to funding treatment and prevention resources to help drug addicts, the skyrocketing trend of opioid deaths will probably continue on an unrelenting path.