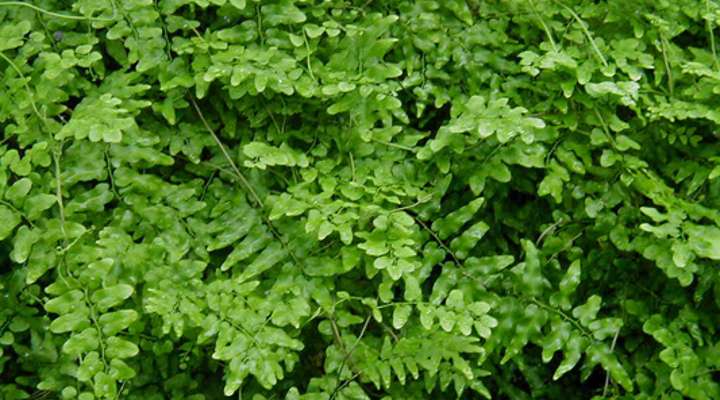 A fern at the heart of a dispute threatening a national wildlife refuge in the Florida Everglades is poised to become the state’s latest and greatest invasive plant species.

The Old World Climbing Fern’s impact could surpass that of invasive plant species like the melaleuca and Brazilian peppertree.

Stephen Enloe of the University of Florida’s Center for Aquatic and Invasive Plants says the fast-growing fern smothers everything in its path, including trees.

“It also burns very nicely, and so it can act as a fire ladder up into trees as it burns, and that is a major, major problem.”

In the Arthur R. Marshall Loxahatchee National Wildlife Refuge just west of Delray Beach the state claims the federal government is failing to control the fern.

Now the fern is appearing for the first time as far north as Jacksonville.