Florida’s Democratic Delegation Warns about Trump Administration’s Stance on Healthcare, Climate Before State of the Union 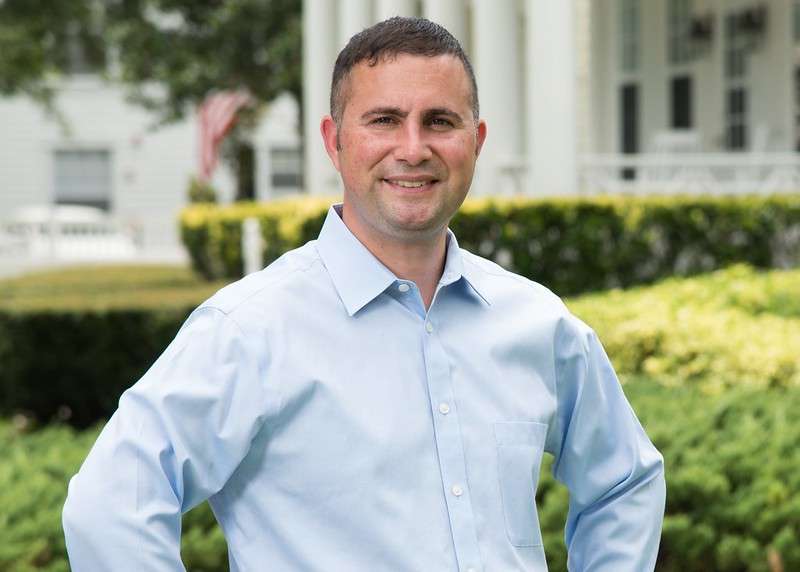 Soto says healthcare, climate change, and a living wage are the issues that matter most to Florida voters. Photo: Flickr Creative Commons

Congressman Darren Soto and other members of the state’s Democratic delegation say President Donald Trump isn’t doing enough for Floridians with preexisting conditions. That’s as the president makes his third State of the Union address tonight.

But he says this could change if a Trump-backed lawsuit brought against the federal government by 18 states including Florida overturns the law.

It is my honor to announce Jessica Carrillo as my guest for the #SOTU. Having moved to our district after her home was destroyed in the Puerto Rico earthquakes, Jessica has been on the frontlines of devastation & is a prime example of why our fellow Americans need funding NOW. pic.twitter.com/WMsmS2URxk

“Florida has the largest federal healthcare exchange. Yet Trump is still suing to try to eliminate Obamacare and eliminate protections for preexisting conditions.”

The Trump administration says the president has helped vulnerable patient populations by advocating for more transparent billing and drug costs.

“Florida is vulnerable yet Trump has rolled back on the Paris climate accord, vehicle emissions, and also is pushing to stop the clean power plan.”

Trump has described climate change as a “hoax.”

The State of the Union comes a day after the Iowa caucus and a day before the U.S. Senate will vote on articles of impeachment.

Congresswoman Debbie Wasserman Shultz is characterizing Iowa’s caucus voting as an “undemocratic” way of polling voters on candidates. That’s after voting ended yesterday without the release of results in the opening contest in the Democrats’ 2020 primary season.

“That really makes it clear as mud who at the end of the day whose going to come out of Iowa in the top couple or three slots.”

Wassmerman Schultz said the party needs to transition to a different method in Iowa. Either that or rotate caucus voting among different states each election year.

Trump says he’s the only one who can claim victory in Iowa.