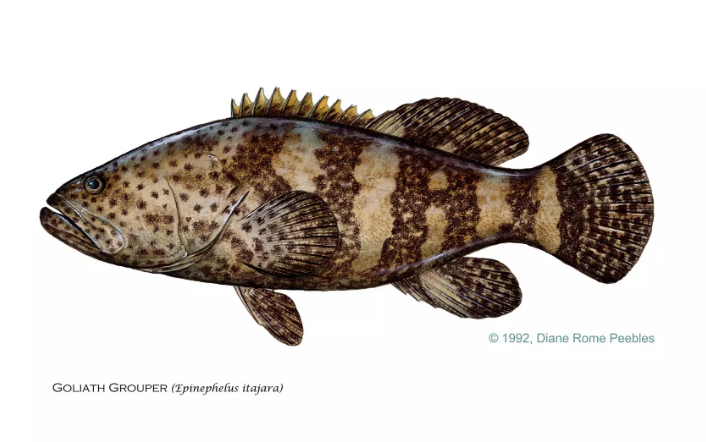 They say the fish’s numbers have rebounded sufficiently since it was almost driven to extinction by overfishing and environmental damage.

The Florida Fish and Wildlife Conservation Commission will consider on Wednesday a staff proposal to allow 100 goliaths to be caught and kept annually, for four years.

A lottery would be held to distribute licenses. The proposal has the support of fishing groups, but is opposed by environmentalists.

They say the fish is still endangered. The goliath is mostly found off South Florida. It typically weighs 400 pounds, but can reach 800.