Florida Unemployment Rate Up to 7.6 Percent 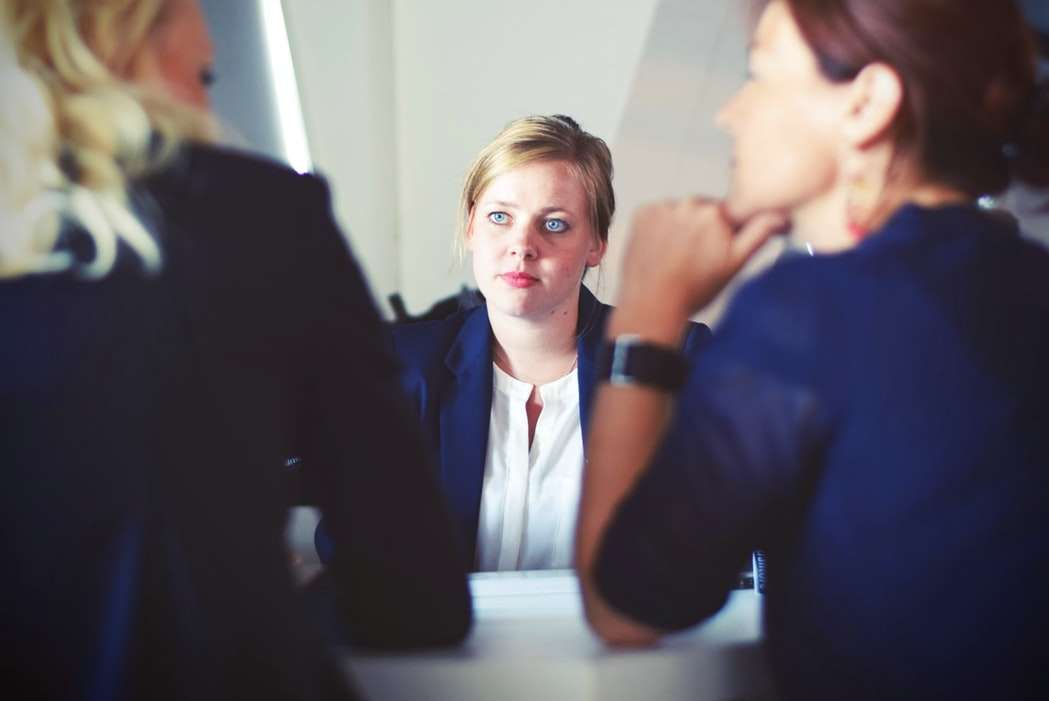 Florida posted a 7.6 percent unemployment rate in September, a slight uptick as the state’s hospitality and tourism industries continue to face long-term struggles during the coronavirus pandemic.

The September mark was up 0.3 percentage points from August, according to the Florida Department of Economic Opportunity.

The September rate reflected 770,000 jobless out of a labor force of just over ten million people.

“Overall, the labor force number did decline, but what we are seeing is an increase in the number of people who are saying that they are unemployed but looking for work.”

One offshoot of the latest numbers is that the state’s third quarter jobless figures could trigger a preset formula boosting the number of weeks from 12 to 19 starting in 2021 in which people can claim jobless benefits from the state.

The two counties with the highest unemployment rates were tourism-dependent Osceola County in Central Florida along with Miami-Dade.

The counties with the lowest jobless rates last month were rural Lafayette and Wakulla counties in North Florida.