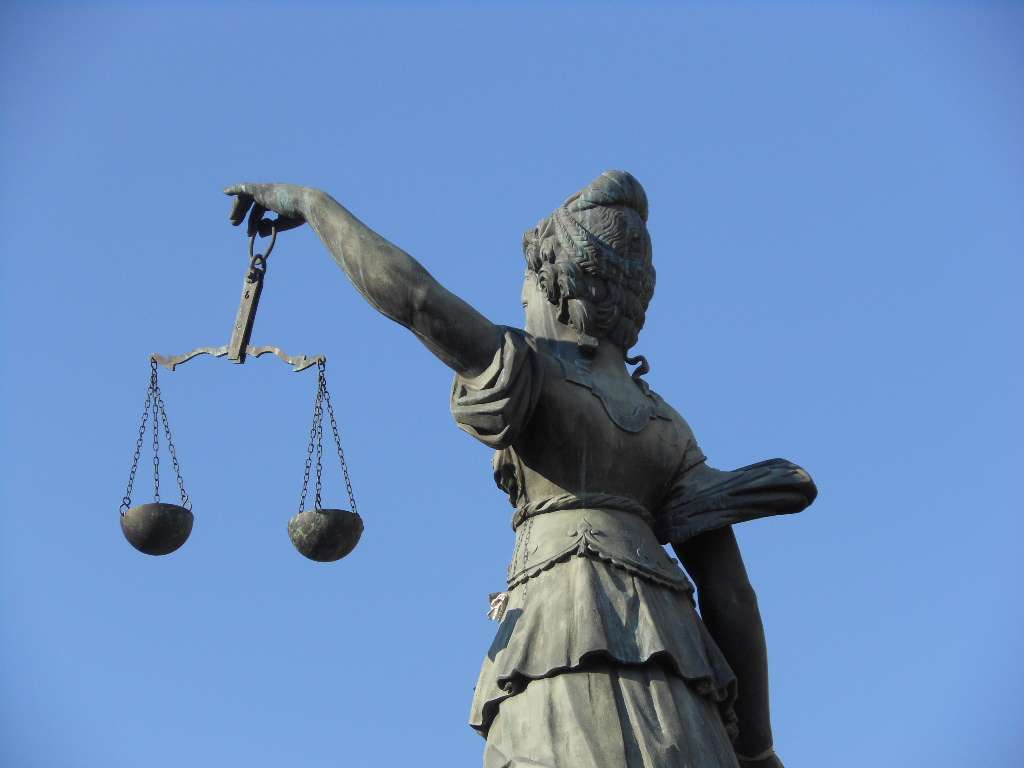 A new study out of Florida Tech finds defendants who make it through mental health court are less likely to be arrested again.

Researchers examined the arrest records of 118 defendants before they went through Brevard’s mental health court and for three years afterwards. Whether the crimes were more serious, or so-called nuisance crimes such as disorderly conduct and trespassing, they found that mental health court broke the cycle.

“This study suggests that we overcame the old adage that the best predictor of future behavior is past behavior, because if they completed mental health court it didn’t matter how many crimes they committed in the past,” said Florida Tech Assistant Professor Julie Costopoulos.

The study also found that participants who only completed part of the mental health court program committed less serious crimes.

“Even being dismissed from the program, the longer they were in it, the less serious offenses they committed if they were re-arrested,” Costopoulos said.

The study is published in the journal “Psychological Injury and Law.”