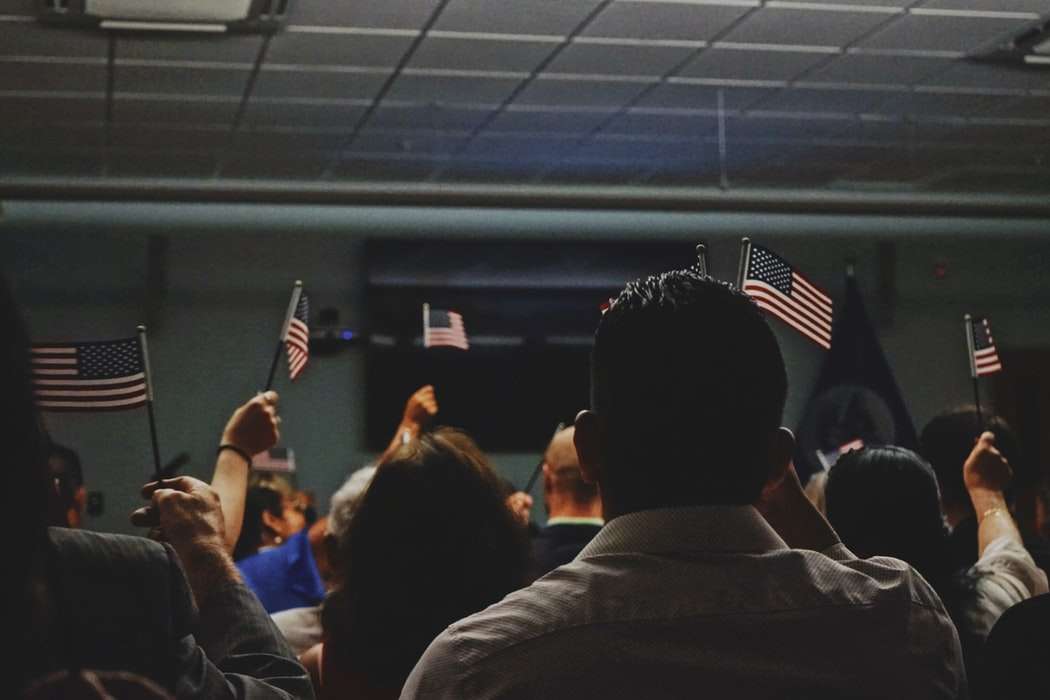 MIAMI (AP) — The state of Florida is suing President Joe Biden’s administration over new directives that have halted detentions of some immigrants who have served time in prison.

Florida’s Attorney General Ashley Moody says the new guidance has resulted in immigration officials declining to take custody of people who have served sentences for burglary, drug trafficking and other crimes.

The complaint challenges new guidance issued by Immigration and Customs Enforcement last month that prioritizes deporting people who pose national security threats or have been convicted of more serious crimes.