Florida Senator Rick Scott Announces Plan to Cut Drug Prices, Says This Will not Include Importing Drugs From Other Countries 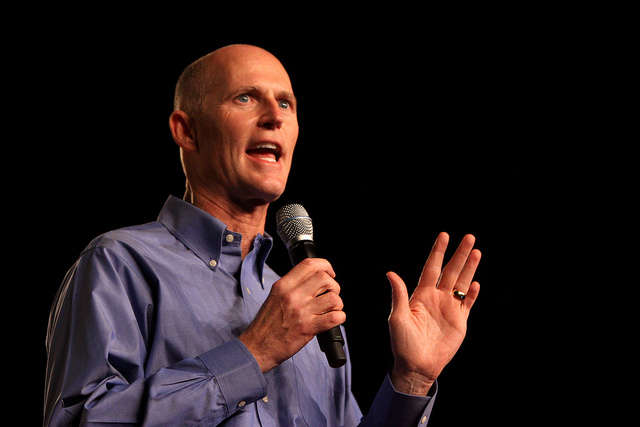 Two of Florida’s leaders have very different ideas about how to make medications more affordable for patients.

He says insurance companies would have to do the same releasing the cost of prescription drugs on their plans.

He says this would allow patients to comparison shop for the cheapest medications.

And when patients choose to buy drugs up-front, the cost would be applied to their plan’s deductible.

The plan would also require drug companies to charge American patients the same prices they do Canadian and European patients.

“My bill simply requires that drug companies cannot charge American consumers more for prescription drugs than they charge consumers in other industrial nations like Great Britain, Canada, and Germany. Why would we pay more? It’s unfair that consumers in other countries get a better deal than patients here in America.”

Scott says the bill does not specify how drug companies and pharmacy managers should work together to drive down these costs. But he says it won’t involve importing drugs from other countries.

While Governor Ron Desantis announced last February that he would be calling on the legislature to pass a bill to allow drugs to be imported from Canada.

“Basically what we’re going to be doing is recognize that some of these same drugs if you were just in Canada would be a fraction of the price that we pay here. And so with the authority and process provided in the 2003 Medicare Modernization Act I’ll be working with the Trump administration and the legislature to create a prescription drug importation program to bring Floridians less expensive FDA-approved prescription drugs from Canada.”

A Kaiser Family Foundation poll found nearly one in four Americans struggle to pay for medications because current prices are too high.