Florida Puts Voting Right Requests On Hold Due To Lawsuit 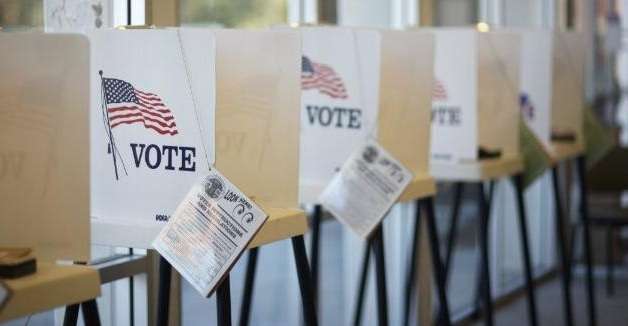 TALLAHASSEE, Fla. (AP) — Due to a legal battle, Florida is putting on hold requests by former prisoners who are asking to get their voting rights restored.

A federal judge in February ruled that the state’s system of restoring voting rights to ex-felons is arbitrary and unconstitutional. But U.S. District Judge Mark Walker hasn’t yet ruled on what should be done to change the system.

Gov. Rick Scott and three other statewide officials are holding a clemency meeting on Thursday. But they’re not taking any action on requests from 62 ex-felons to have their rights restored.

John Tupps is a spokesman for Scott. He said a decision was made to postpone action because the state is waiting for another ruling from Walker.

Florida’s constitution automatically bars felons from being able to vote after leaving prison.