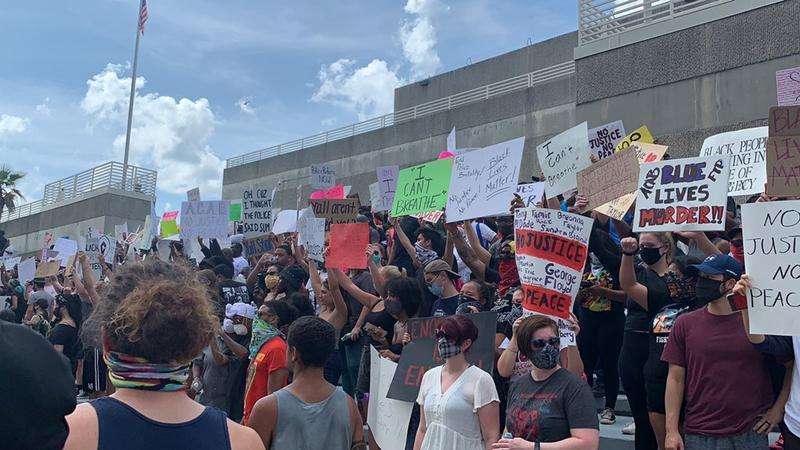 People took to the streets across Florida this week – from Pensacola to Key West – marching against police violence and for racial justice.

Most of the protests were peaceful, but police did use tear gas and rubber bullets in some places, and some demonstrations caused property damage. We spoke to reporters from around the state about them, including:

As most of Florida enters Phase Two of the state’s reopening plan, there’s alarming news about nursing homes – where COVID-19 deaths are still on the rise. Many facilities, already ravaged by COVID-19, report having a lack of protective equipment. Mary Ellen Klas, Capital Bureau Chief for the Miami Herald, joined us to give a closer look at this issue.