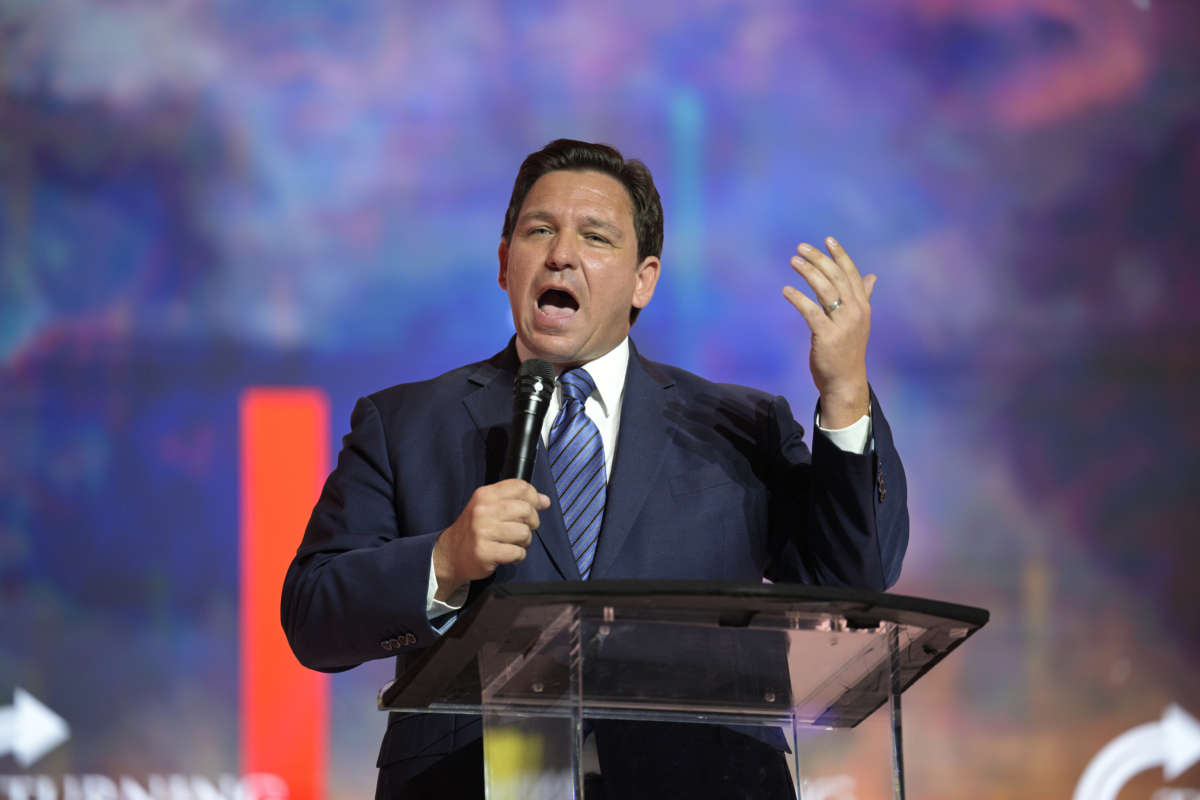 The state of Florida forfeited $23.6 billion dollars in tax breaks over the last twelve months, according to a new Florida Policy Institute report released on Monday.

Florida’s tax expenditures come in the form of tax breaks to individuals and big businesses in the state.

Between June 2021 and June 2022, the state lost more money from these tax exemptions than the entire state budget of West Virginia, Delaware, Oklahoma, Mississippi and sixteen other states.

Florida Policy Institute’s Esteban Santis says a lot could have been done with the money.

“Should we be propping up our public schools, our infrastructure as we have more and more people moving to the state, we’re probably going to need that. As we have an aging population, we’re also going to need a better safety net. I mean, there’s waitlists in the state’s behavioral health community services that we could be kind of drawing down as well, right?”

Santis says in order to fix the problem, he’d like to see lawmakers clearly spell out the goal and benefit of any future tax expenditures and add on an expiration date.

“And it’s just a key question: Are we making the best usage of it? Yeah, I mean, I think that’s very important. Just, rethinking the way that we do taxes in the state and making sure that we are actively spending that on public services because this is public money anyway.”