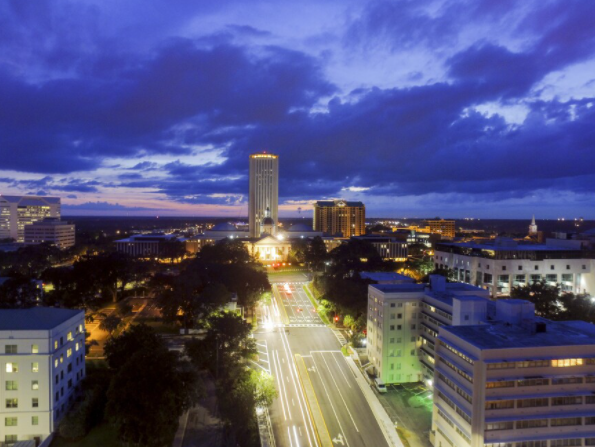 Florida Republican leaders say a person shouldn’t lose their job just because they don’t want to get a vaccine. Lawmakers are meeting this week in a special session to push back on coronavirus-related mandates.

Sen. Danny Burgess (R-Zephyrhills) is carrying a bill that creates state rules against employers firing workers who refuse to get vaccinated. Under the measure, employers must first offer a testing alternative and must honor certain exemptions including medical exemptions, religious exemptions, and exemptions for people who have previously been infected by COVID-19.

Burgess says while he has been vaccinated and thinks getting vaccinated makes sense, he also says he understands why some people might make a choice to not get vaccinated.

Burgess presented his bill Monday to the Senate Judiciary Committee. The measure faced pushback from Democratic lawmakers who say there’s not enough clarity on how a person would qualify for an exemption. That’s an issue Sen. Audrey Gibson (D-Jacksonville) raised.

“As Senators and as a full legislature we’re depending on, apparently, somebody to make some kind of rules as they go along using a bill that we have not given much direction in. I think that robs us as legislators of what our duty should be,” Gibson says.

Gibson says the decision is best left to communities where she says local governments are best equipped to know and respond to the needs of their residents.

The Senate committee also heard a bill Monday that would keep the state surgeon general from requiring people to get vaccinated.

Sen. Aaron Bean (R-Jacksonville) is sponsoring the measure in his chamber. He says the surgeon general has plenty of other tools for protecting people during a public health emergency—like requiring someone exposed to a dangerous disease to quarantine.