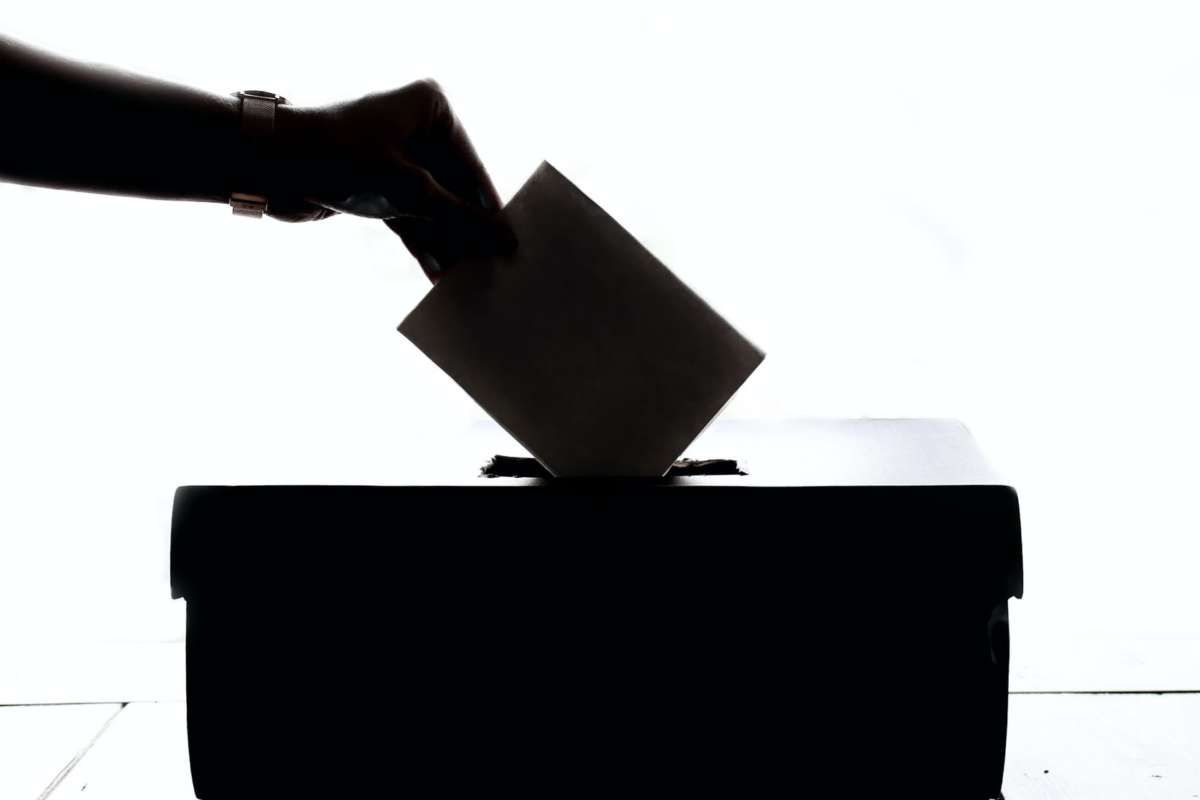 TALLAHASSEE, Fla. (AP) — A Florida House committee takes up its own effort to rewrite vote-by-mail rules on Monday as part of a Republican push to enhance “ballot security” — despite no evidence of widespread problems.

The House Public Integrity and Elections Committee on Monday would require 24-hour monitoring of ballot drop boxes — either by guards, elections officials during work hours or by surveillance cameras during off hours.

It would also require voters to provide identification, such as their Social Security numbers, to update registration information.

Democrats and voter rights advocates say the election-related proposals before lawmakers would be costly and will make it harder for some Floridians to vote.