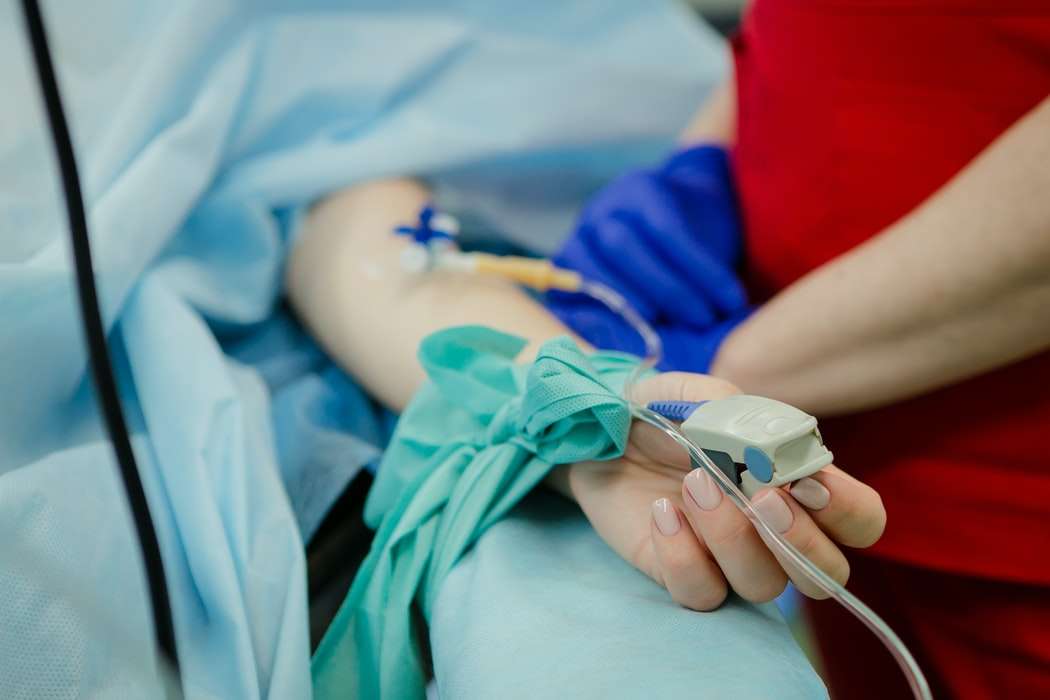 Florida Democrats held a press conference today ahead of the Republican Convention to push back against President Donald Trump’s coronavirus response.

Democratic Congresswoman Donna Shalala said Trump goes into the convention with Floridians’ blood on his hands.

She said the more than 600,000 cases and 10,000 deaths in the state could have been prevented with a quicker response to COVID-19 at the federal and state level.

“His chaotic leadership has left our unemployment in double digits and he’s failed us with no plan to confront the virus, no plan to open our schools.”

But Cowart says the fact it was even considered, highlights the administration’s disregard for public health.

“So, we need a president whose going to listen to scientists, who is not going to push for events that directly disregard and ignore their recommendations.”

Republican Congressman Matt Gaetz is expected to speak tonight on the first day of the convention. The program will also feature Trump and his son Donald Trump Jr.