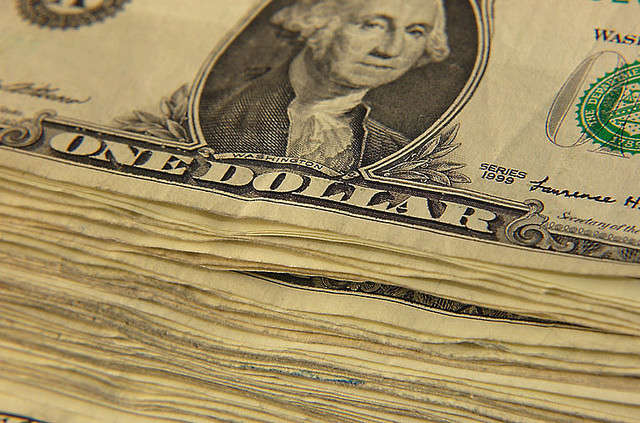 Florida House Democrats introduced The New Sunshine Deal in the Capitol on Wednesday. If it passes, they say it would generate $1.8 billion dollars in tax reform that could be reinvested in social programs.

House Democratic Leader Kionne McGhee says some of those programs would make public housing, education, and healthcare more accessible to families in the state.

And he expects bipartisan support for items similar to one’s on DeSantis’ original budget like funding for recovery efforts in the parts of the Panhandle hit by Hurricane Michael.

“This is a very tight budget bill and half a billion dollars for this program would be hard to fit into the budget. They do offer some revenue enhancement ideas but the biggest ones might not have chance this session.”

Democrats say the budget could result in a $700 million dollar increase in the state’s reserves. The budget comes a day after the new legislative session began.