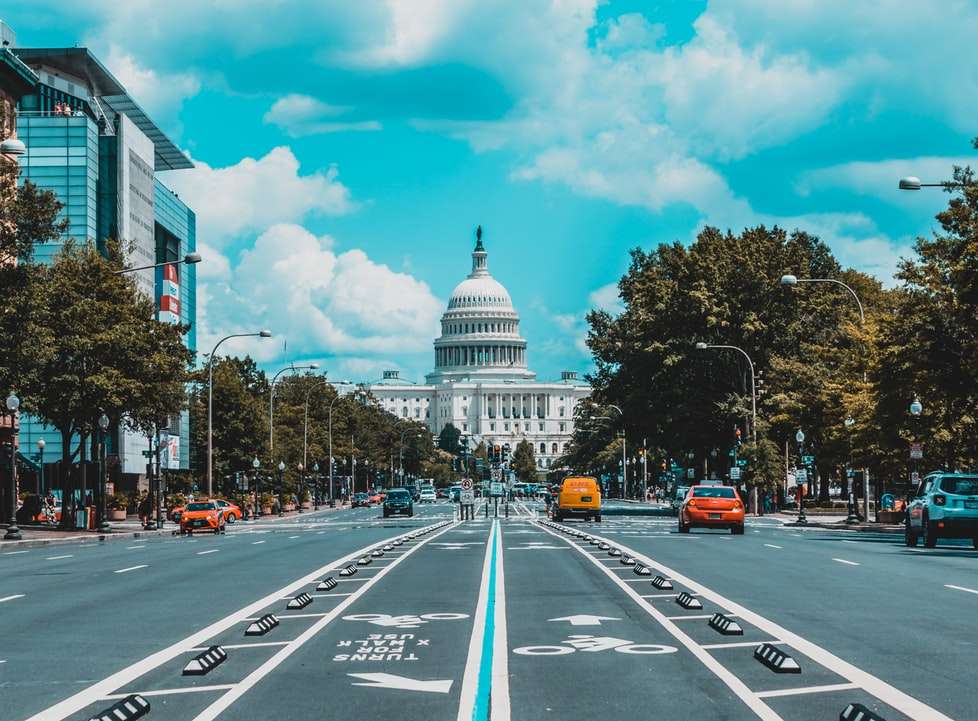 Democratic state and local leaders are holding a virtual rally tonight for Florida voters ahead of the general election. The event is in partnership with an organization called Our Revolution.

Eskamani says young people need to head out to the polls this November, even if there are long lines and even amid claims of lost vote-by-mail ballots.

“There have been elections decided right here in Florida by 30 votes. Every vote counts. And we’re doing our part to ensure that voter suppression does not happen in Florida during this season. And of course we all have to be proactive in calling it out when we see it.”

Eskamani says people under the age of 18 can still get civically involved this election.

“So many ways to get involved. You can help phone bank with a campaign. Do socially distanced activities. There’s a lot of work to get done these next three weeks and so I definitely encourage anyone whose interested, contact a candidate you like, get involved.”

The rally begins at 7 pm.

Join us tonight at 7pm ET with @OurRev305 & Our Revolution Puerto Rico to organize for progressive change up & down the ballot! #OrganizeToWin #OurRevolutionhttps://t.co/45ON5MCfRf