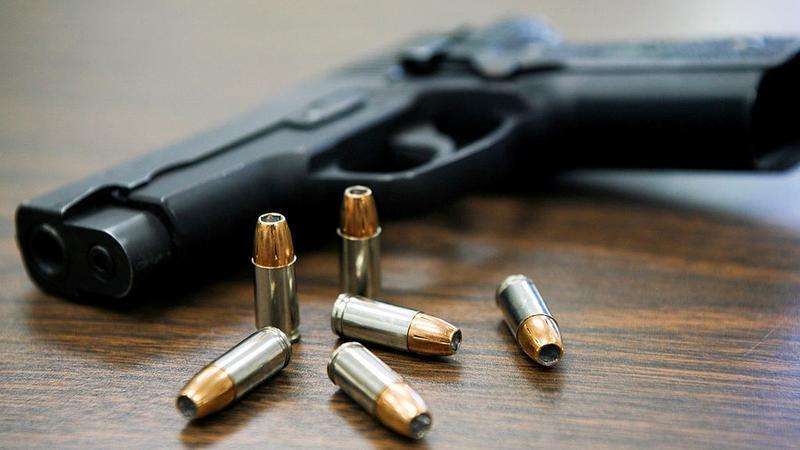 An appeals court in Tallahassee has rejected a constitutional challenge to Florida’s so-called red flag law.

The law, which passed in the wake of the 2018 Parkland Shooting, allows firearms and ammunition to be removed from a person who may pose a danger to themselves or others.

Florida is one of 15 states with a red flag law, and the measure has the support of President Donald Trump and some congressional Republicans.

Aubrey Jewett, a political science professor at the University of Central Florida, says the state could be a bi-partisan model for Congress and other states.

“We may see this as at least one small step towards making a safer society in terms of guns, yet still respecting the right to bear arms,” he says.

Jewett says that proper use of the law requires a delicate balancing act between police and judges.

“It’s a fairly newly law, and it’s being used selectively and not overly broadly, but it’s being used when law enforcement feels that they really need to use it,” he says.

Jewett added that he suspects it will be used more often as the law becomes better understood as a constitutional, protective tool.