Florida Commissioner of Education Richard Corcoran will step down in April 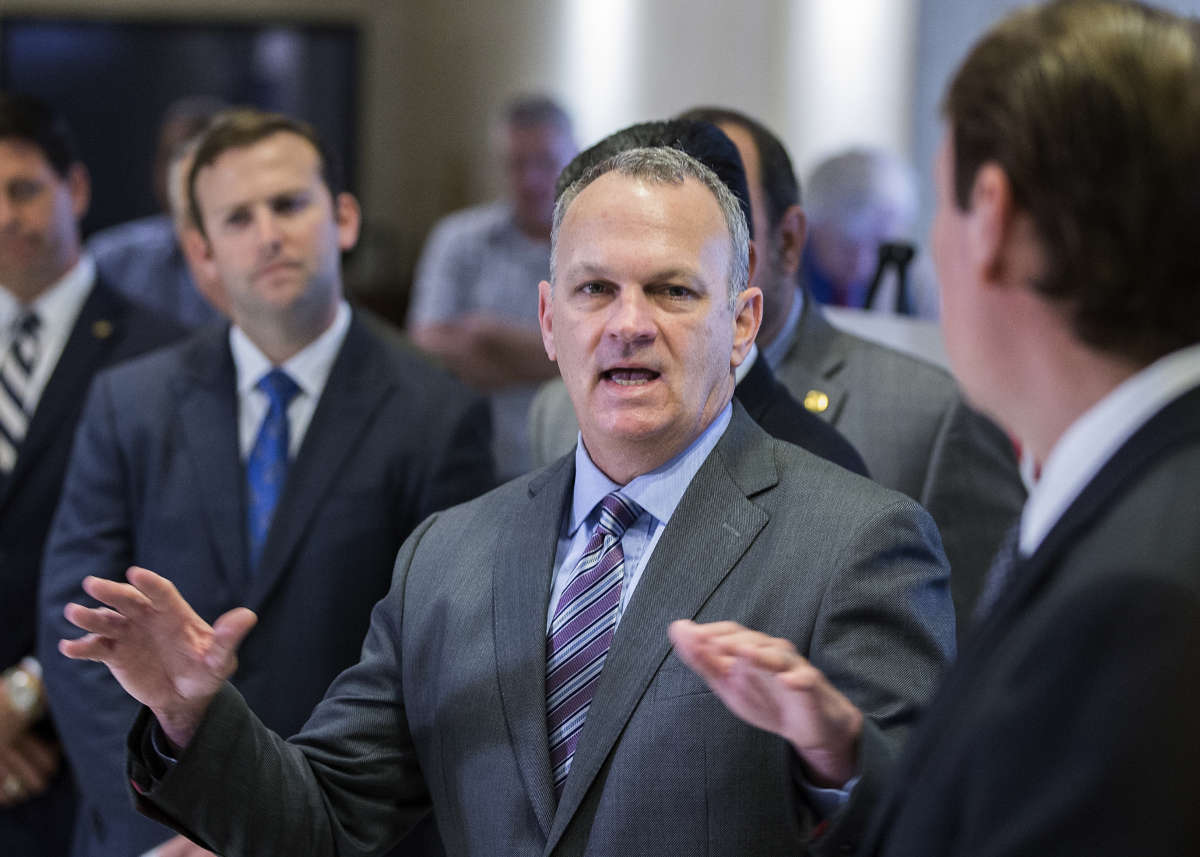 Richard Corcoran is stepping down from his post as Commissioner of the Florida Department of Education this Spring.

Corcoran’s last day leading the department will come sometime in the end of April.

He led the department for more than three years, after being appointed to the position in December 2018.

In a statement, the department says Corcoran is stepping down to spend more time with his wife Anna and their six children.

Under his leadership, the FDOE enforced several controversial orders banning school closures and mask mandates during the pandemic.