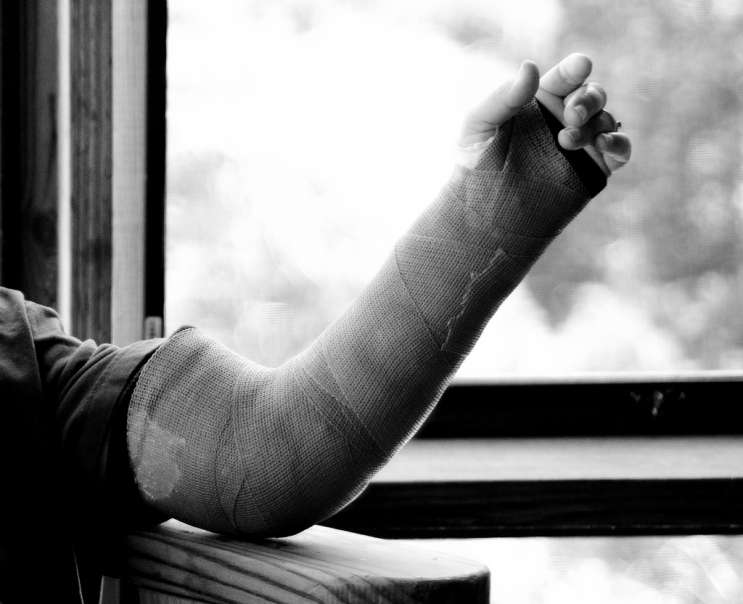 Business groups are sounding the alarm about a proposed 17 percent hike in workers’ compensation insurance rates.

A consortium asked Florida regulators for the increase, estimating it would cost state businesses a combined $623 million.

Bill Herrle, executive director of the National Federation of Independent Business in Florida, called it a hidden tax.

“That’s just unsustainable for many independent business owners,” said Herrle. “So NFIB is seeking answers that we can bring before the [state] legislature and we are making known that this is a very dire threat to Florida’s economy.”

Workers’ compensation is the health insurance program that pays for on-the-job injuries. The rate request was prompted by a recent Florida Supreme Court ruling invalidating the system’s method for compensating attorneys.

If Florida’s Office of Insurance Regulation approves the request, the rates could take effect August 1st.