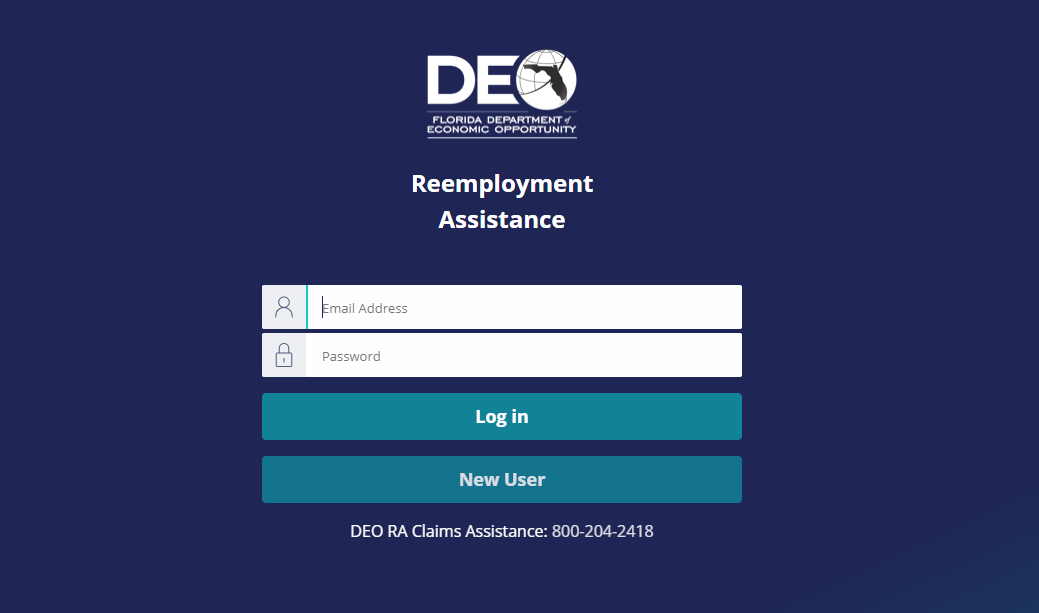 It’s been nearly a month since many Florida counties began shutting down, causing tens of thousands to lose jobs or become temporarily furloughed. Some 850,000 Floridians have signed up for unemployment benefits since the start of the pandemic. Just 33,000 people have received benefits so far.

And for most of them, signing up and accessing benefits has been a frustrating saga.

Three weeks ago, the restaurant Roger Warren manages said it was temporarily shutting down. Corporate managers told employees to go ahead and apply for unemployment benefits — up to $275 a week — a task easier said than done.

“I went on and as was instructed, did an unemployment claim and had to go to the process maybe 10 or 15 times over two day periods,” said Warren.

And once he did register, he then needed to then apply for the benefits for the past two weeks. “The computer makes you still jump through these hoops before you can get to the final screen — if you can get to that point. I’ve been unsuccessful thus far to submit a claim for the next week.”

Warren is not alone. Many listeners have reached out to WMFE and taken to social media to express frustrations in Florida’s strained system.

“I was disappointed in the initial response,” said Florida Governor Ron DeSantis Thursday. “We’ve got to do all we can to do better.”

DeSantis ordered fixes to the servers hosting the online portal and has brought on hundreds more call-center workers to field calls from applicants. Still, Floridians are having trouble accessing benefits.

“His mission is very simple: Get assistance out as quickly as you can,” said DeSantis.

The governor says he wants daily, if not hourly, reports on how much money is being distributed — something he couldn’t get through Lawson’s office. Meanwhile the DEO did not immediately respond to a WMFE public records request for those numbers, either.

With delays getting into the system, Floridians are worried the failed website has kept them from nearly a month’s worth of much-needed reemployment benefits… and federal benefits up to $600 a week from the CARES act.

Ivette Cruz lost her catering job March 22. She applied for benefits but hasn’t been approved, let alone sent a check. Her mortgage company is suspending payments but it comes due June 1 — with or without assistance from the state.

“You’re talking about almost a month, by the time they process my application, which is still hasn’t been not even processed or recognized,” said Cruz. “I’m losing already four weeks of pay.”

Labor unions are calling on state leaders to offer retroactive pay based on the day workers lost their jobs, not the day they were able to sign up on a broken website.

There’s another challenge on the horizon: A surge of furloughed Disney Workers. The theme park and resort plans to furlough nearly 70,000 Central Florida workers Sunday. DeSantis asked the company to help streamline signups on the website to limit the potential slowdown of tens of thousands of new applicants entering an already overburdened system.

For Cruz, the uncertainty of her job and the frustration of the benefit system are taking a toll. She just wants it to end.

How soon that relief will come — either through an approved application or benefit check — still remains to be seen.