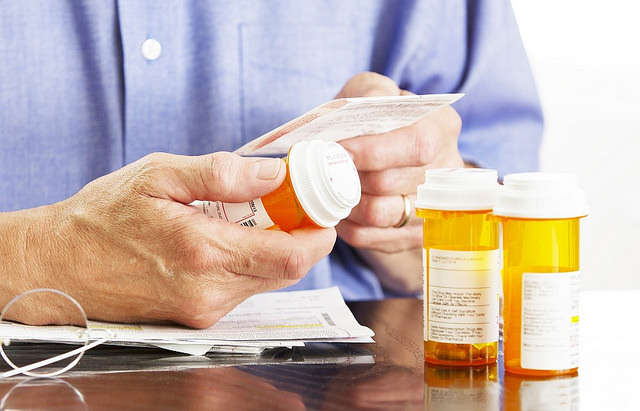 Northeast Florida is the hardest-hit part of the state by the opioid epidemic, according to new data presented at a conference in Lake Nona today. The region is home to some of the highest drug overdose death rates.

“They’re even finding carfentanil mixed with street drugs. So if you’re taking something that you think is heroin it may not be it’s mixed with a very potent opioid.”

Kasat says as it’s become harder to get prescription opioids, more people with a substance abuse addiction are turning to illicit drugs. Across the state in 2016 the highest opioid overdose rates in the state were caused by heroin and fentanyl.

The same data set showed most people in the state pay for addiction treatment using Medicare. Kasat says that’s even though people with substance abuse problems are getting younger.

Kasat says throughout the country more people use Medicaid to get rehabilitation and other substance abuse care. But Florida is not a Medicaid expansion state, which means more people rely on other health insurance plans or pay out of pocket.