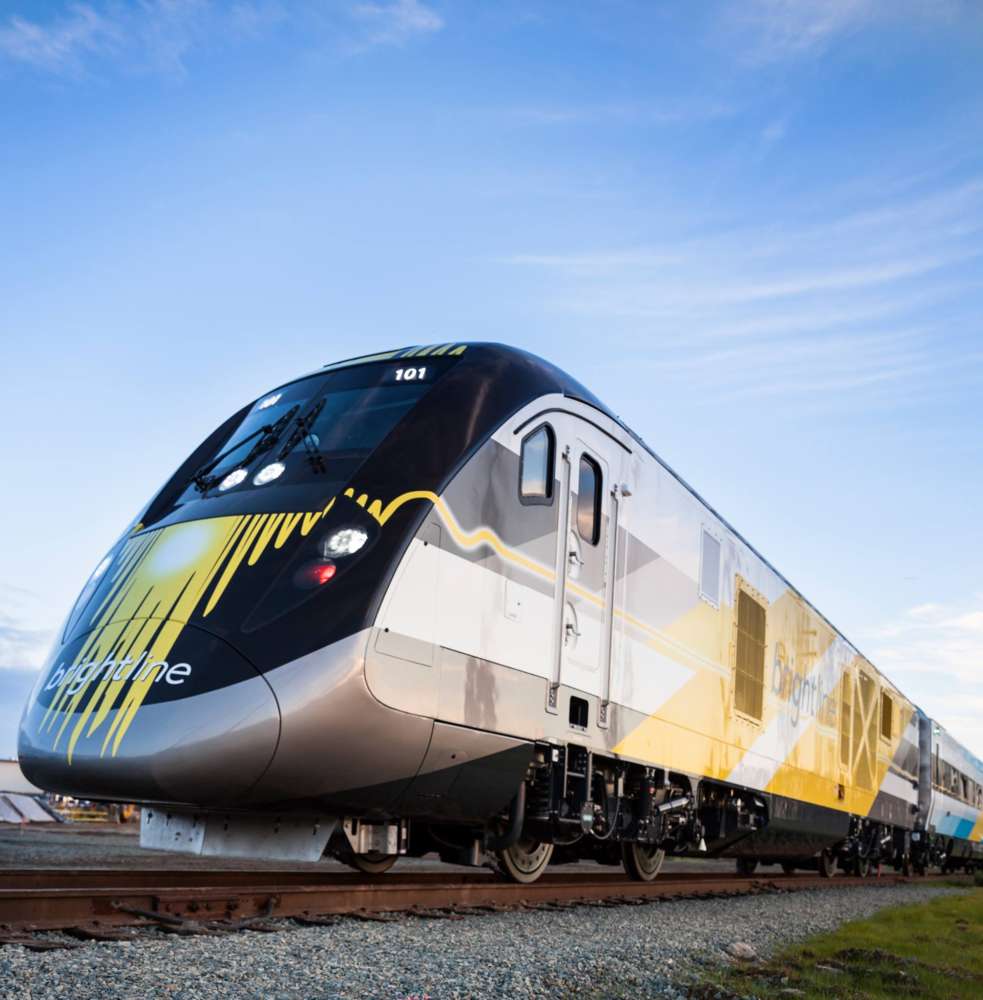 A project that will expand Brightline between Tampa and Orlando has been awarded a several million dollar grant from the federal government.

The $15.8 million dollar grant from the U.S. Department of Transportation will go toward Central Florida’s Sunshine Corridor and the Brightline expansion between Tampa and Orlando.

The money will support surveying and engineering work being done in the area, along with environmental approvals needed to build the rail in the first place.

Brightline currently runs between Miami and Palm Beach, but by 2023, an extension between West Palm Beach and Orlando is expected to ferry passengers between the two cities.

Once that’s complete, along with the extension between Orlando and Tampa, 70 percent of the state will be connected by rail.

For more information on the project, click on the link.