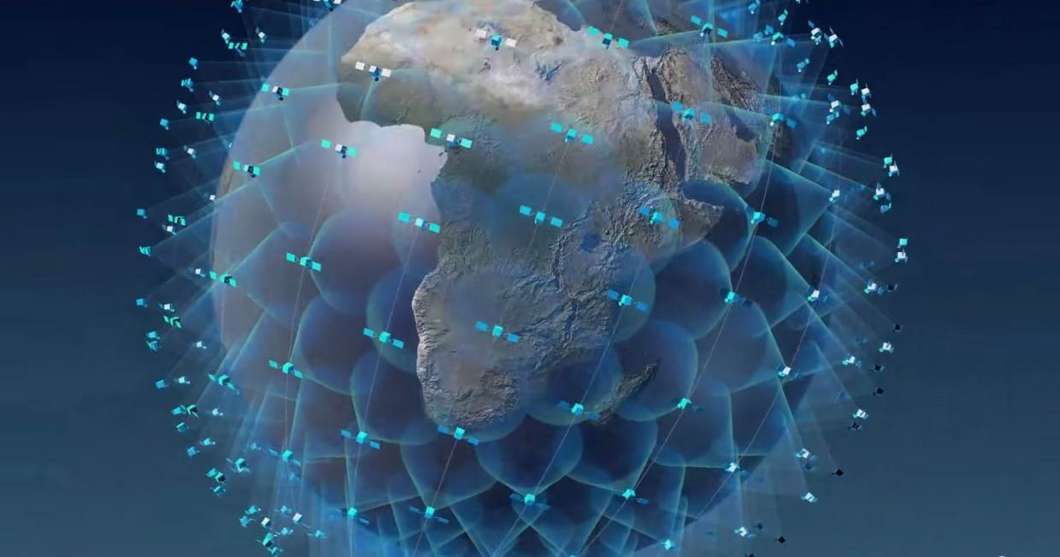 Private companies want to blanket the globe with thousands of tiny satellites to provide internet access to all. Federal regulators are keeping a watchful eye.

The goal is to launch multiple satellites all at once and place them in an orbit that covers the entire globe providing broadband internet access anywhere in the world.

But it takes a lot of satellites to do that and a lot of red tape. Regulators like the Federal Communications Commission must give the green light before a satellite can broadcast from space.

Doing that for the hundreds if not thousands of individual satellites could logjam the system says FCC Chairman Ajit Pai. “We want to speed up that regulatory approval process, both to get service to consumers quicker but also to make sure satellite innovators set up shop in the United States and continue to invest. We want the U.S. to be the leader in satellite innovation globally.”

Pai wants the FCC to streamline the process by giving a blanket approval to identical satellites, while still ensuring public safety. “There’s no need to go through the same checklist for each and every one because that could deter innovation so finding that sweet spot is what we’re looking at now.”