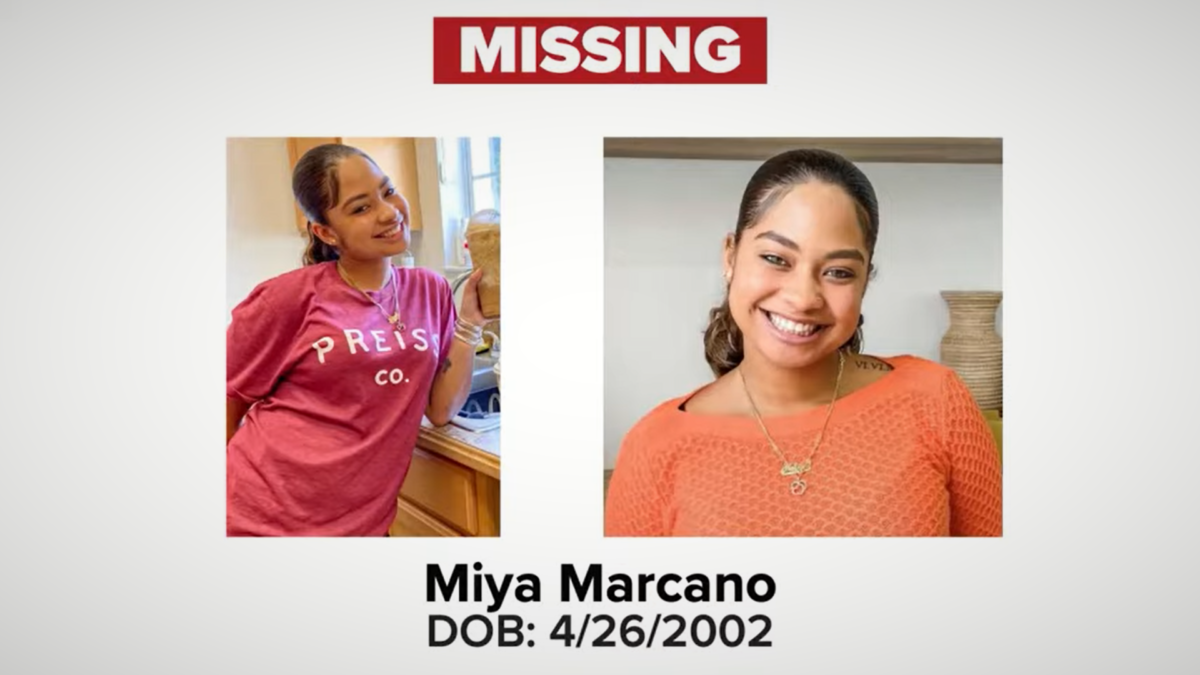 The FBI is assisting the Orange County Sheriff’s Office in the search for 19-year-old Miya Marcano, who has been missing since last Friday.

Orange County Sheriff John Mina says the “prime suspect” in her disappearance was a maintenance worker at Arden Villas, where she lived and worked.

Sixty of his detectives are on this case exclusively. They’re getting help from neighboring sheriffs, the Florida Department of Law Enforcement and now the FBI.

“So we are working with the FBI and they are assisting in the case,” Mina said during a press conference Thursday. “And I’ll just say in manner of technology at this point.”

So far they’ve searched in Orange, Seminole and Volusia counties.

“[T]hirty different search areas by 175 personnel, including watercraft, aviation assets,” Mina said. “We’re talking miles and not acres. It’s a vast amount of space that we have already searched, and we’ll continue to search until we find Miya.”

Mina is asking people to call with tips if they remember anything suspicious from the weekend. The number to call is 407-836-HELP (4357).