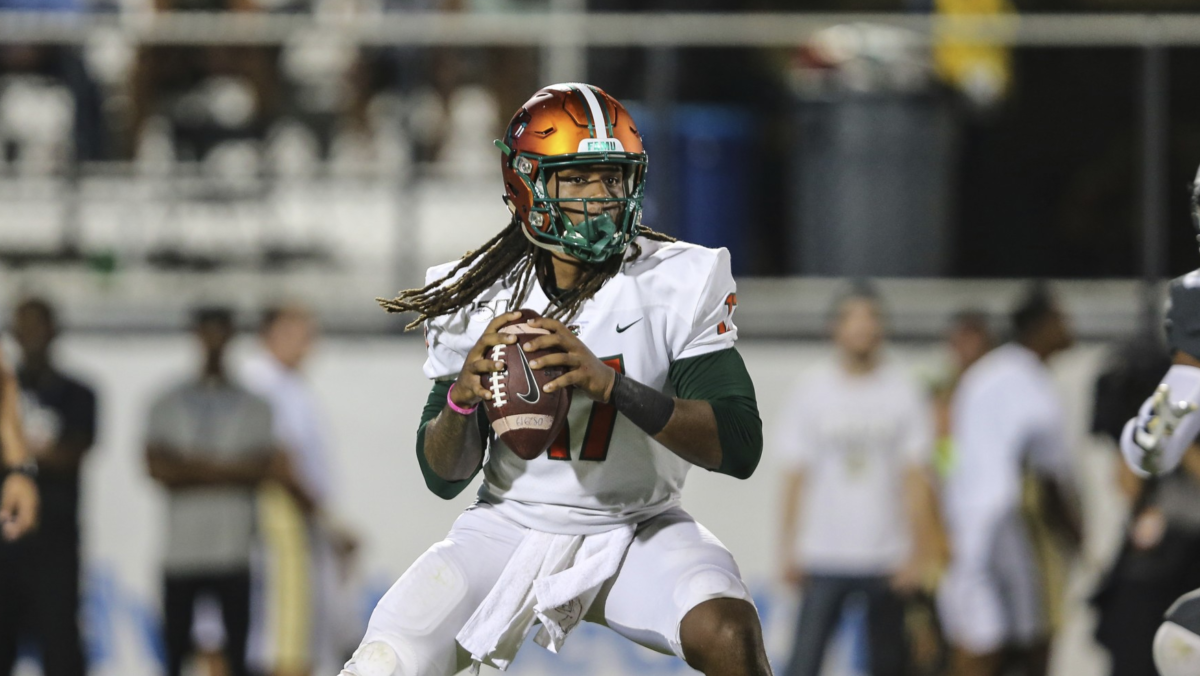 Florida A&M University is celebrating its entrance into the Southwestern Athletic Conference.

Conference Commissioner Charles McClelland says with FAMU joining this year, the Southwestern Athletic Conference is now, in his words, a “super conference.”

During a Thursday press briefing on the announcement, FAMU President Larry Robinson said he thinks the move will help to boost the university’s brand.

And he says that could be a good thing for some of the school’s student athletes.

A new Florida law that took effect Thursday lets college and university athletes profit from the use of their name, image or likeness.