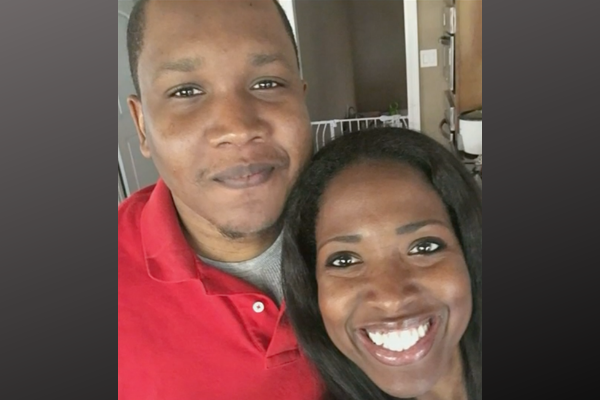 Lawyers for the family of an Ocoee resident who died after being restrained by police officers have filed a federal civil rights lawsuit. They also want the state attorney’s office to investigate the death.

Lawyers for the family of Jean Samuel Celestin say his mother and sister called 911 in April 2019 because Celestin was experiencing a mental health crisis.

They say police officers used a taser on Celestin multiple times and restrained him using a controversial hobble restraint or hogtie.

Attorney Andrew Celli says the officers should have brought in a Crisis Intervention Team to help.

“He questioned whether they were really police officers and said that their uniforms didn’t look real,” said Celli.

“This was somebody who was losing touch with reality in a very obvious way. And these officers insisted on treating him like a common criminal.”

The lawsuit names the cities of Windermere and Ocoee, Four Ocoee police Officers and one Windermere police officer, and seeks compensatory and punitive damages.

The family also wants the state attorney to revisit the case after the office decided not to pursue criminal charges.

When contacted by WMFE, the Windermere and the Ocoee police departments said they do not discuss pending litigation.