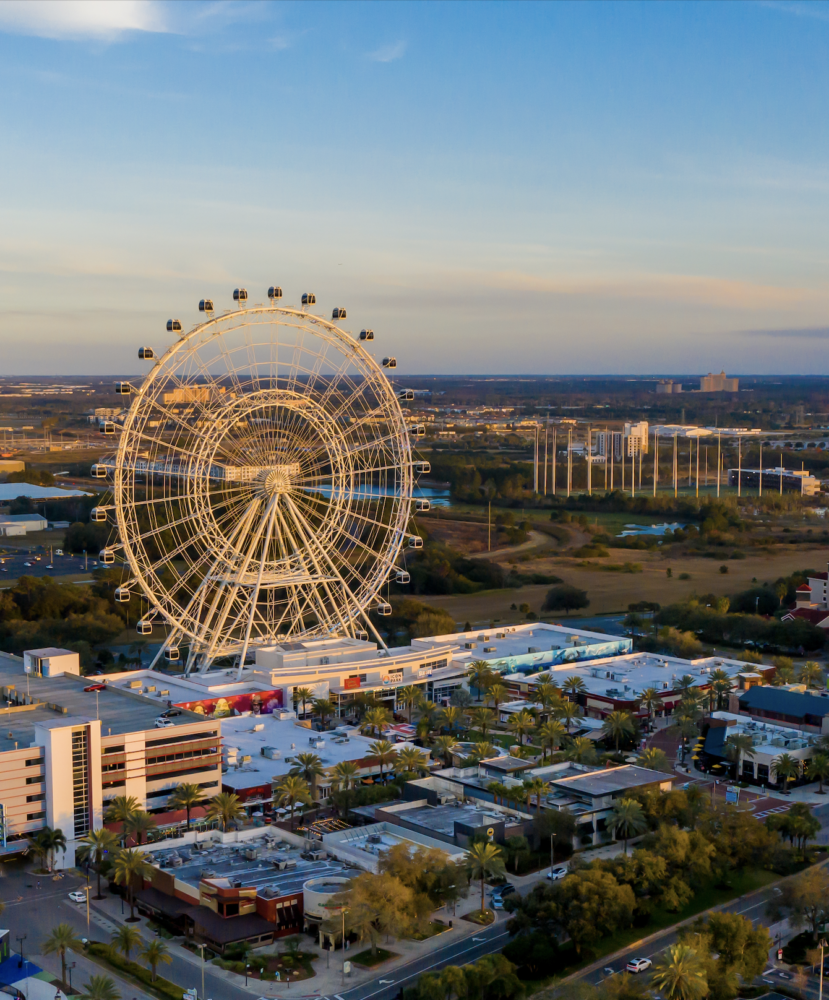 The father of a teen who died after falling from the Orlando FreeFall drop tower at ICON Park says he is aiming for accountability with a wrongful death lawsuit.

The family of Tyre Sampson sued the ride’s owner, manufacturer and landlord, claiming they were negligent and failed to provide a safe amusement ride.

Attorneys representing the teen’s family say the multi-million-dollar lawsuit is aimed at bringing change to amusement rides in Orlando and beyond.

The teen’s father Yarnell Sampson says he learned of the death from the Internet.

“When I found out it was my child it took the breath out of me. It took some of the life out of me as well. It just made me numb and helpless, because I wasn’t there to protect my son.”

State Rep. Geraldine Thompson, a Democrat, says she plans to introduce legislation that would improve training and call for more frequent inspections, among other things.