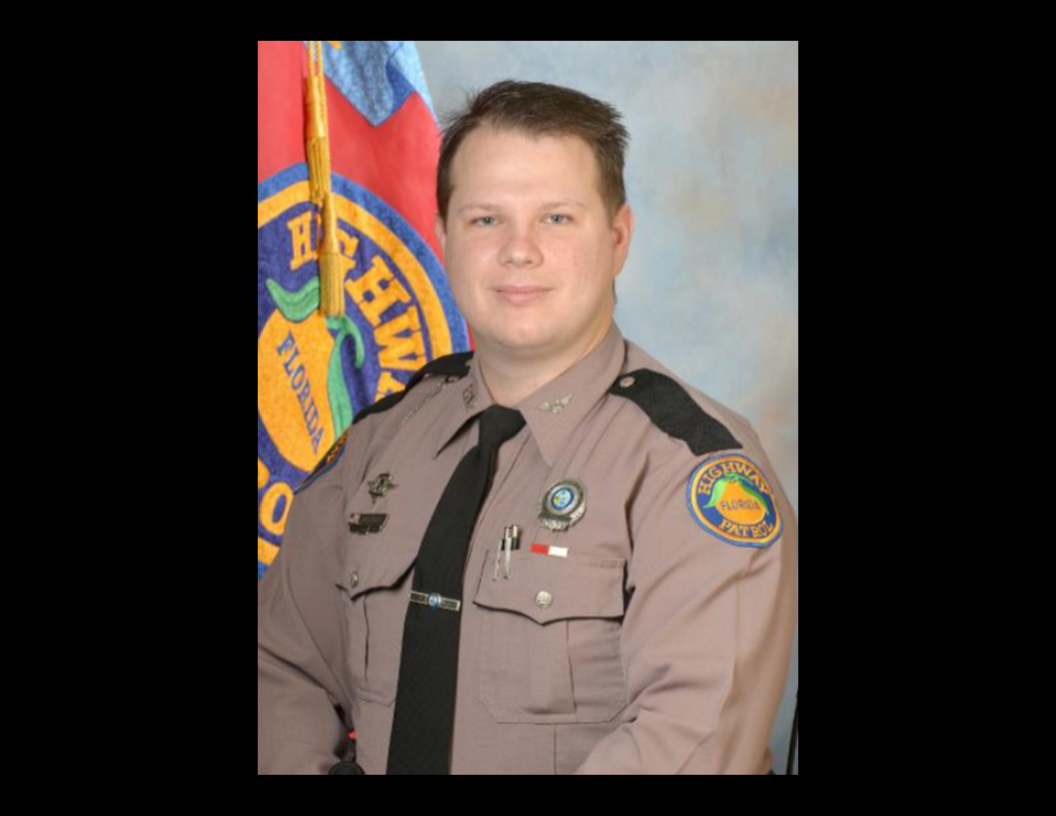 Florida Highway Patrol Trooper Tracy Vickers died in a car crash on the 408. He was 31. Photo: Florida Department of Highway Safety and Motor Vehicles.

A Florida Highway patrolman who died in a traffic crash while headed home from work was posthumously promoted to the rank of sergeant during a memorial service Thursday.

Hundreds of mourners joined at the First Baptist Church of Orlando to pay respects to Trooper Tracy Vickers, a lifelong Central Floridian and graduate of University High School.

“He was a dedicated state trooper that often went above and beyond the call of duty to help others,” said Florida Highway Patrol Major Kevin Blom of the 4-year veteran of the highway patrol. “He was described by his peers as passionate about his job with the right amount of compassion and empathy.”

Prior to the memorial service, Governor Ron DeSantis extended condolences via Twitter.

.@FLHSMV FHP Trooper Tracy Vickers was an outstanding member of our law enforcement community, a Navy veteran and a model citizen. Please join @FLCaseyDeSantis and I in extending condolences to his family, friends and colleagues as he is laid to rest.

Vickers died early Friday when, reportedly, his cruiser  struck a construction truck on the 408. Troopers are still investigating the crash.

The 31-year-old was a Navy veteran and served as a field training officer and member of the quick response force with the highway patrol. He is survived by his parents, brother and fiance.