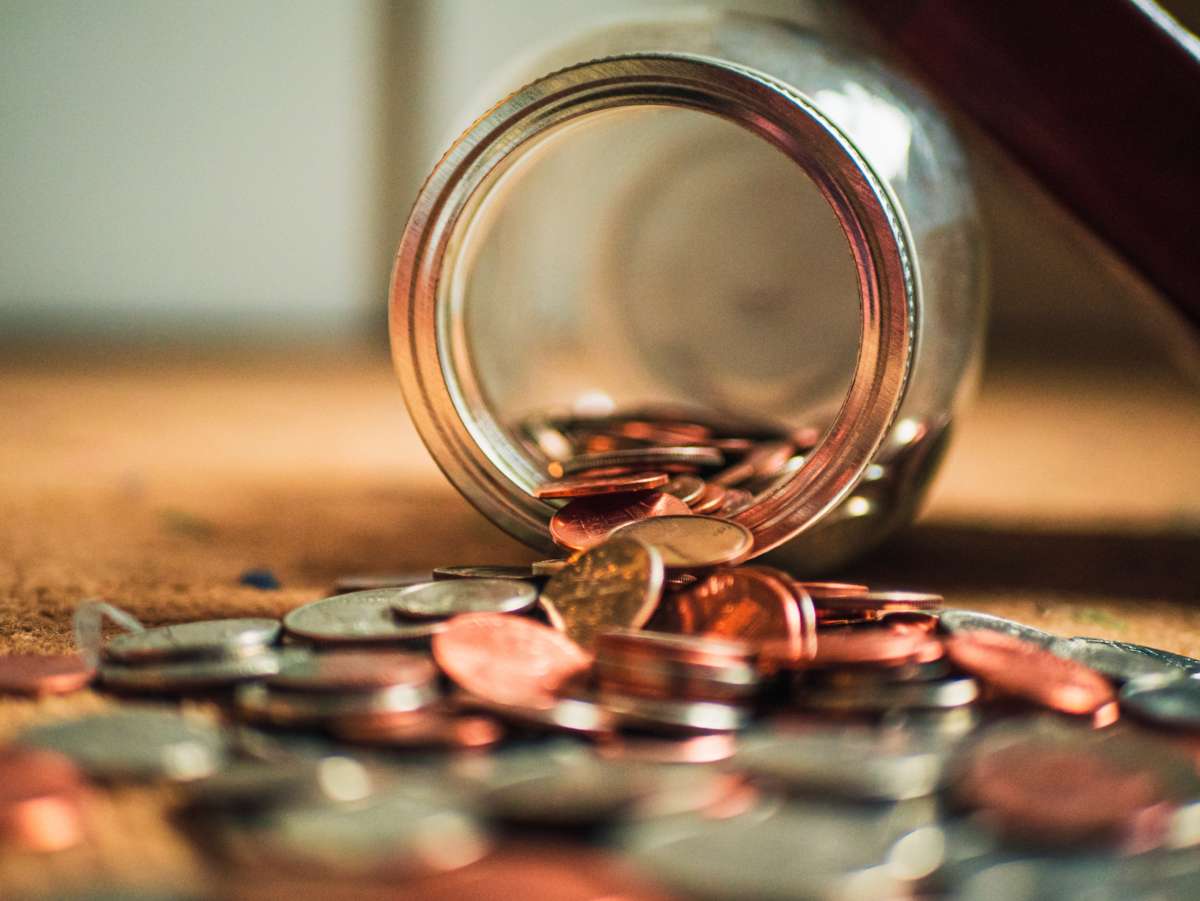 Funny story: Two weeks ago, Facebook announced that it would devote $1 million to aid local newsrooms in the U.S. and Canada covering the Coronavirus crisis.

I suggested to a corporate spokeswoman that far more would be needed to make any kind of meaningful difference. It turns out, Facebook was already thinking about what that might look like.

On Monday morning, Facebook announced it is stepping into the breach by dedicating $100 million to prop up news organizations pummeled by the financial effects of the pandemic.

“All these journalists are working around the clock under very difficult circumstances to try to keep us all informed. And at the same time, their news organizations are struggling because of the economic fallout from the outbreak,” Facebook vice president for global news partnerships Campbell Brown, a former anchor for CNN and NBC News, tells NPR. “We’re going to try to ensure that the dollars keep flowing to those news organizations that are hardest hit in the moment that we so desperately need them.”

NPR last week reported on the dire fresh peril posed to the local news business by the economic effects of the Coronavirus. Many in the industry have seen past philanthropic moves by Facebook — even on this scale — as a short-term fix from a long-term threat.

The local news industry has already declined in no small part because digital giants have peeled away its readers and advertisers. Google and Facebook are among the leading actors (or offenders, depending on your point of view). During the pandemic, many remaining advertisers for newspapers and local sites are falling away.

Social media platforms such as Facebook and Google search are often main conduits for news sites and newspapers to reach readers digitally, though they typically share in little revenues from the digital giants. Chavern hopes to strike a deal to change that in a more consistent way.

Brown said a quarter of the new Facebook money — $25 million — is to help smaller U.S. newsrooms cover Coronavirus. Papers receiving grants so far are adding reporters, dropping paywalls, or acquiring new equipment for working remotely. The grants have typically been in the relatively low thousands of dollars.

Facebook will pour another $75 million into ads in publications in the U.S. and other pandemic hot spots in Europe including Italy and Spain, in an effort to give a quick infusion of cash to news publications. As the crisis fades, Brown says, Facebook should focus on what happens next for the industry, in some ways echoing Chavern’s concerns.

“What we need… is Facebook to be a better partner to news for the long term, to [develop] those sustainable business models that keep news organizations in a place where they they’re not trying to figure out, you know, what their future looks like,” Brown says, adding, “If they have a future. There are a lot of existential questions facing this industry right now.”

Facebook has announced big price tag news initiatives in the past. Yet it has routed comparatively little to newsrooms given all the traffic and revenue it’s diverted from them. An irony: News does not usually constitute a major part of Facebook’s volume — except at times of great crisis and tumult, like the current moment, when it very much is.