Eyeing redistricting, Sabatini hopes to run for Congress in District 7 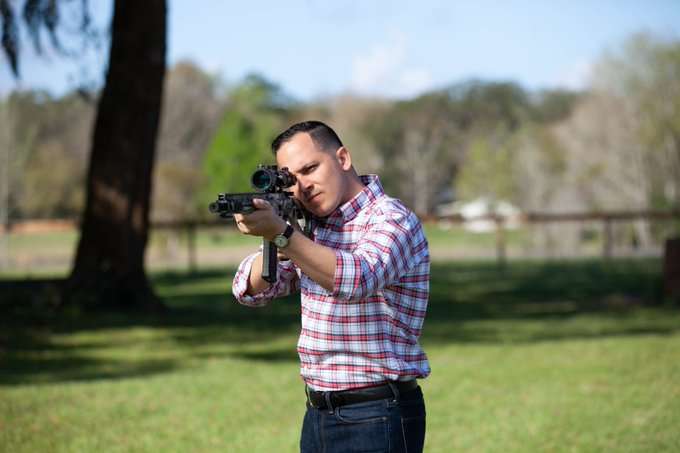 Sabatini has filed paperwork to run in Congressional District 7, as have two other Republicans.

The pro-Trump politician is basing the decision on a map showing what the districts might be after the Legislature redraws them next year.

On Twitter, Sabatini says this would pit his campaign against a, quote, “America-Last, corrupt Democrat.”

The unfounded insult is par for the course with Sabatini. His latest tweets, for example, say infectious disease expert Dr. Anthony Fauci should go to prison for life.

And the mean tweets are not an act, he says. “It’s not a persona at all, it’s who I am. And Dr. Fauci should be criminally investigated.”

Sabatini says his top priority is, quote, “election integrity,” plus shutting down immigration, a non-interventionist foreign policy and cracking down on big tech.

He is a frequent speaker at pro-Trump events throughout Florida. In the Legislature, he pushed to outlaw transgender medical treatments for kids, sought to rename U.S. 27 as the Donald J. Trump Highway and cast the only dissenting vote on the state budget.