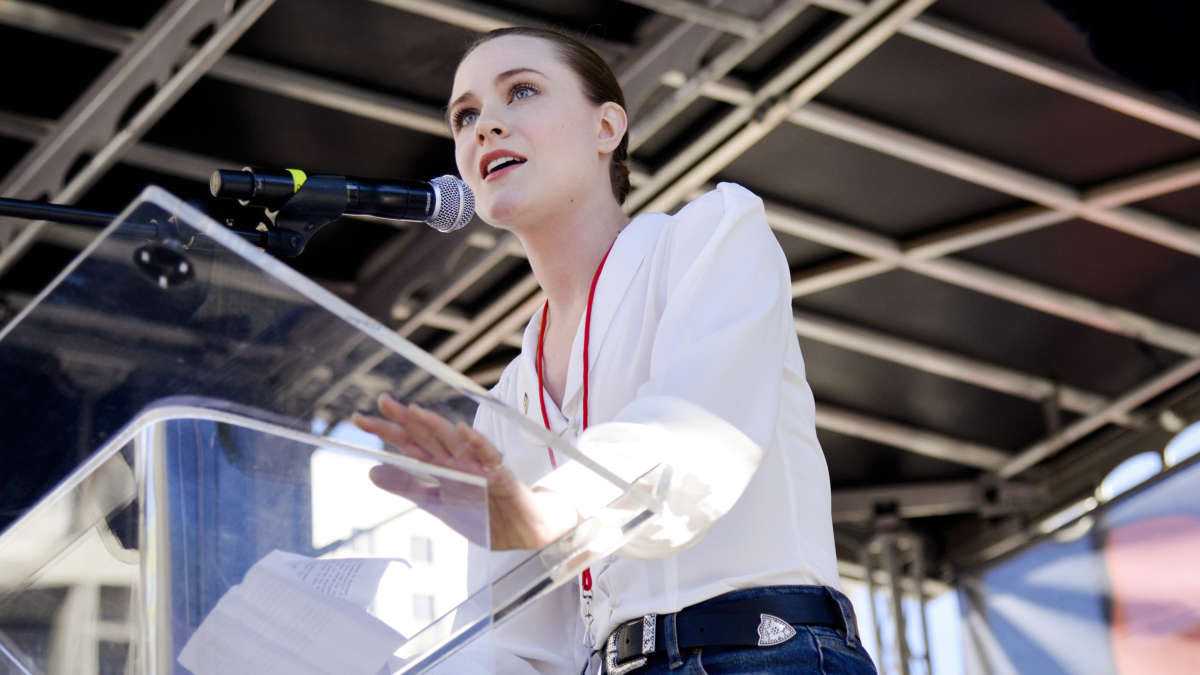 Actress Evan Rachel Wood has identified Brian Warner, better known as the industrial-rock musician Marilyn Manson, as the abuser she had refrained from naming in previous testimony. In a statement posted to Instagram, the Westworld actor alleged that Warner, with whom she was involved in a relationship between 2007 and 2010, “started grooming me when I was a teenager and horrifically abused me for years. I was brainwashed and manipulated into submission. I am done living in fear of retaliation, slander, or blackmail.”

In response, several other women have taken to Instagram to accuse Warner of physical and sexual abuse. Model Sarah McNeill wrote, “I have been afraid to bring any spotlight upon myself as to avoid winding up in his crosshairs again. As a result of the way he treated me, I suffered from mental health issues and PTSD that have affected my personal and professional relationships, self-worth and personal goals.”

NPR has reached out to Warner’s representatives, but have yet to hear back.

Though this is the first time Wood has named Warner openly, she has been vocal about her experiences with sexual abuse. In 2018, she testified before a House Judiciary Subcommittee, going into graphic detail of being tied up, beaten, and threatened by an unnamed abuser, as well as the lingering mental trauma that resulted.

Wood also testified before the California Senate Public Safety committee in 2019 in support of the Phoenix Act, which extends the statute of limitations for survivors of domestic violence.

A press representative for Warner previously issued a statement to the U.K. heavy-metal publication Metal Hammer after Warner hung up on an interviewer who questioned him about the allegations late last year. “Personal testimony is just that, and we think it’s inappropriate to comment on that,” the statement said.