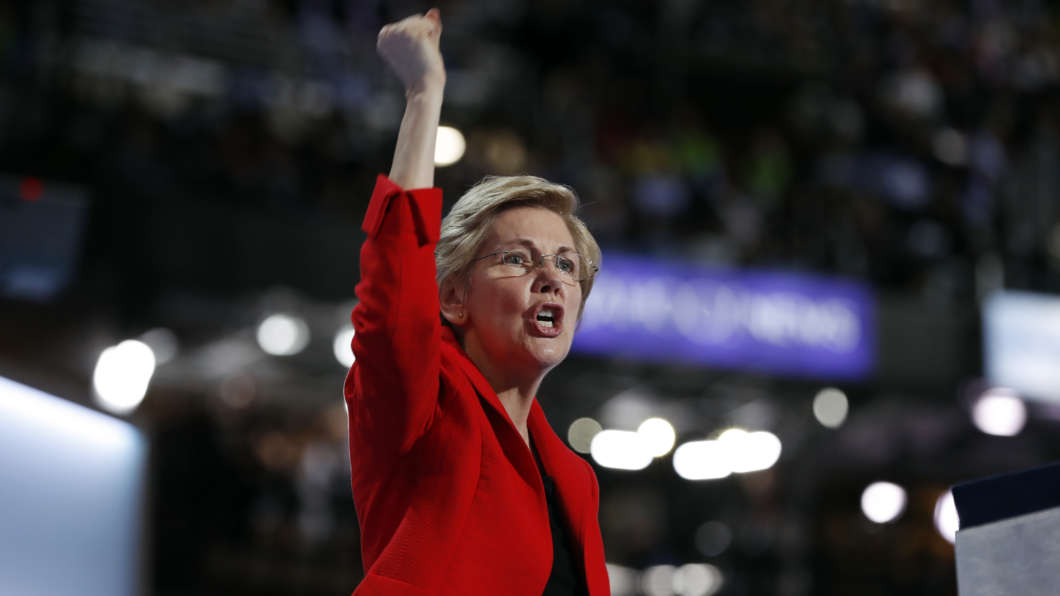 Massachusetts Sen. Elizabeth Warren has announced she is forming an exploratory committee as she considers whether to seek the Democratic nomination for president in 2020.

In a video emailed to supporters, Warren recounted her own working class background and her work strengthening consumer financial protections.

“Most of us want the same thing, to be able to work hard, play by the same set of rules and take care of the people we love,” said Warren.

The 69-year-old Warren was a liberal icon even before she was first elected to the Senate. A law professor turned consumer advocate, she was instrumental in the establishment of the Consumer Financial Protection Bureau, which is reviled by conservatives.

Speculation that Warren might run for president began almost as soon as she won her seat in 2012. She passed on a bid in 2016 despite urging from many progressive groups. But four years later she is now ready — although she will face a much larger field, including other liberal favorites like Vermont Sen. Bernie Sanders, in addition to several other fellow senators also likely to join the fray.

Warren’s entrance into the contest to try and challenge President Trump in 2020 is a development he’s likely to relish. Trump has frequently delighted in derisively calling Warren “Pocahontas,” a reference to her 2012 campaign against Republican Scott Brown when he claimed she had misrepresented her family’s Cherokee heritage for professional gain. In October 2018 — one of the clearest signs yet she was readying for a national campaign — Warren released results of a DNA test showing that she did have Native American ancestry going back several generations. The Cherokee Nation, however, called the DNA testing “useless.”