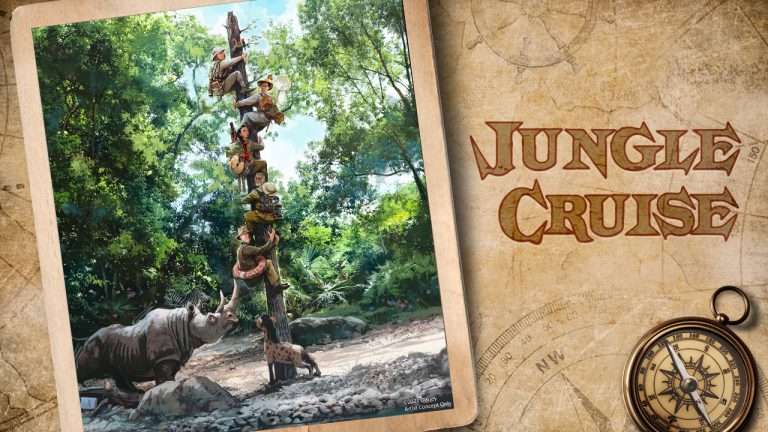 Disney is updating the Jungle Cruise ride at its Walt Disney World and Disneyland theme parks to address criticisms over its depictions of indigenous people.

Exciting enhancements are coming to the Jungle Cruise in Disneyland park at @Disneyland Resort and Magic Kingdom Park at @WaltDisneyWorld Resort later this year! Here’s a first look from Walt Disney Imagineering at some of the “gnu” magic being added: https://t.co/B8HF1peLdF pic.twitter.com/2mWI8RPl3K

The ride will still tell the story of what happens to the Cruise skipper and his passengers after their journey goes awry with the same humor and wit.

But the skipper and passengers will be represented by a more diverse cast of Animatronic figures in the attraction itself.

And wildlife, not indigenous people, will cause most of the mischief to the boat and missing sister ships the Mekong Maiden and the Kwango Kate.

In a statement, Imagineering Executive Carmen Smith says it is the company’s responsibility to reflect the voices and perspectives of the world around them.

This is the second ride Disney will be updating in 2021.

In June, the company announced a new The Princess and the Frog theme for its Splash Mountain ride over similar concerns about cultural sensitivity.