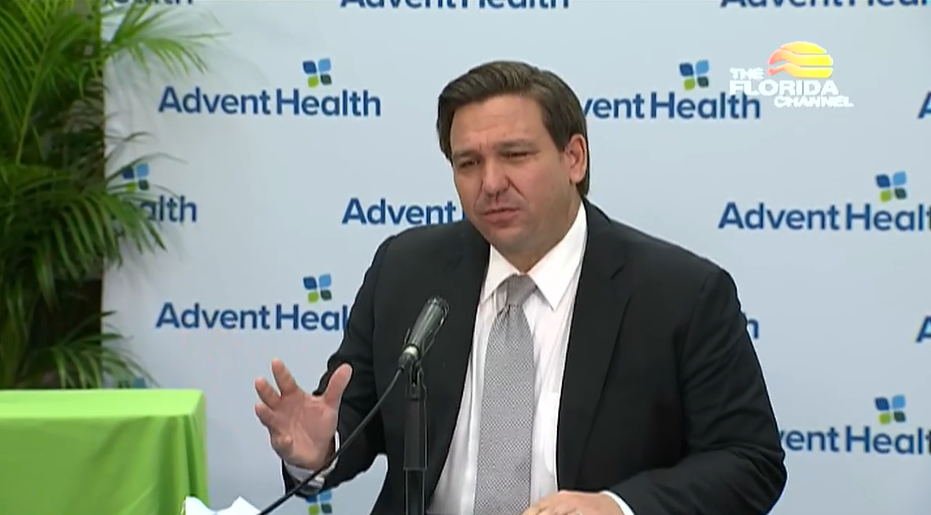 A state of emergency for all counties along Florida’s east coast has been issued in response to Hurricane Isaias, as the storm tracks close to the state’s shoreline along its northern journey.

While no state-run shelters are currently open, Governor Ron DeSantis announced the emergency declaration as the National Hurricane Center issued a hurricane watch from north of Deerfield Beach to the Volusia-Brevard county line.

Speaking at the state Emergency Operations Center in Tallahassee, DeSantis cautioned people to take the system seriously and have seven-days of food, water and medicine on hand.

Isaias’ impacts are expected to be felt in South Florida, one of the hardest-hit spots for COVID-19, starting Friday night.

DeSantis says there doesn’t appear to be an immediate concern about the storm’s impact on hospital personnel, but that could change if the hurricane’s track changes.

“This thing is something that’s very fluid, and we’re going to have to continue to be willing to respond very quickly to it. I spoke with the mayor of Palm Beach County today. You know, they feel like they’re in good position to respond.”

Around noon Friday, the center of the storm was about 295 miles southeast of Nassau, packing maximum sustained winds of 75 mph and moving northwest at 16 mph.

Hurricane-force winds extended up to 35 miles from the center, with tropical storm-force winds reaching out 205 miles, according to an 11 a.m. National Hurricane Center advisory.