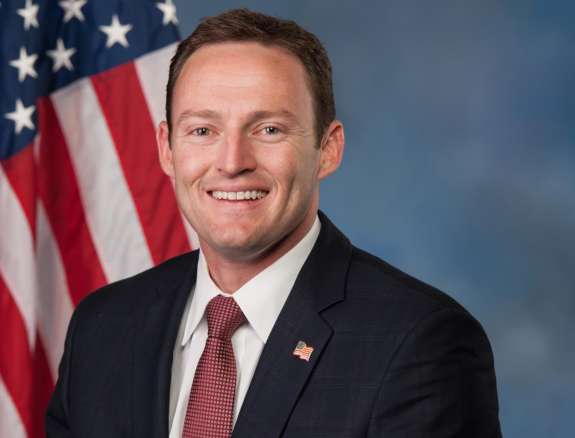 The Democratic Senatorial Campaign Committee is endorsing Congressman Patrick Murphy in the race for Marco Rubio’s seat. The endorsement comes as Congressman Alan Grayson considers a run for the seat as well.

Marco Rubio’s seat has been up for grabs since Rubio announced his run for president. Murphy’s already in, and Grayson says he’ll announce his intentions in the next 30 days. Florida democrats are split between Murphy, a former Republican, and Grayson, a liberal firebrand.

Republicans Pam Bondi and Jeff Atwater polled well, but neither is running, leaving the republican side of the ticket without a candidate.