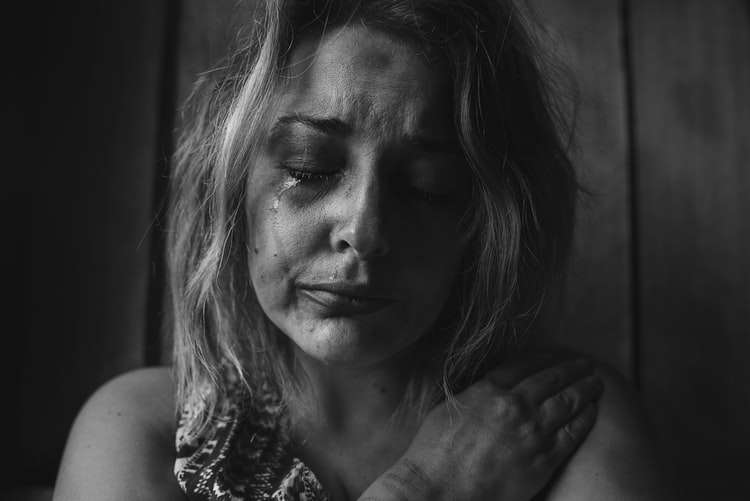 It’s a small fraction of the more than 300,000 calls the agency got to its abuse hotline. But of those 90 cases, only 6 cases were verified.

And there were none for kids five and younger.

DCF secretary Chad Poppell noted the agency saw a 43% turnover in its investigators, and also admitted, that those low numbers are a problem:

“People do make false claims. Sometimes children make false claims because they want to change their placement. Sometimes the bio parent makes clams…but I think when you look at the numbers and see zero on that young age group and based on what we know in general, that’s concerning and it concerns me greatly.”

Committee Chairwoman Lauren Book pushed back on Poppell’s description of false claims, noting the likelihood of that is extremely low.

“Young children, when they disclose abuse. They don’t lie. These are pieces of information they can’t make up unless they’ve had to live through or endure.”

Book also noted the problems with DCF and child sex abuse are pervasive and have existed for years.

She points to cases where abuse allegations against foster parents were reported, but DCF either ignored or didn’t properly investigate—leading children to be placed with known abusers.

Poppell says the department is now asking for laws barring anyone accused of abuse from being able to participate in foster care.