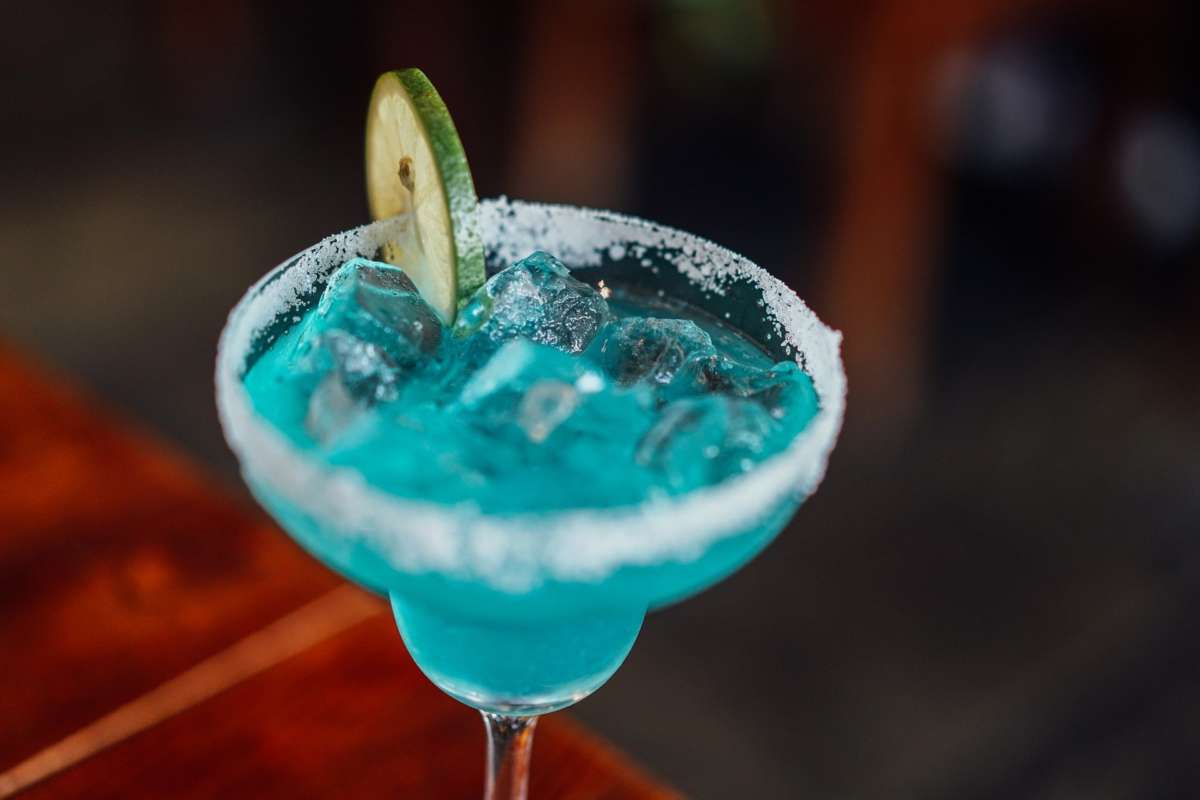 The Daytona Beach Commission will decide Wednesday whether closing time should be moved up to 2 am.

Mayor Derrick Henry says the proposal to close bars an hour earlier in Daytona Beach is an attempt to decrease crime in the area.

Right now bars in the city are the only ones in Volusia County allowed to remain open until 3 am.

Henry says bar infractions have hurt the city’s reputation, along with excessive parties that transpire early in the morning.

“The excessive events that transpire after 2 am leave our police vulnerable and make it more difficult for us to create a safer, better destination as Daytona Beach aspires to be a world-renowned destination.”

Henry says he doesn’t expect this to hurt businesses in the area, at least not in the long-term.

Henry says this change would also drastically improve the quality of life for residents who live around the bars.