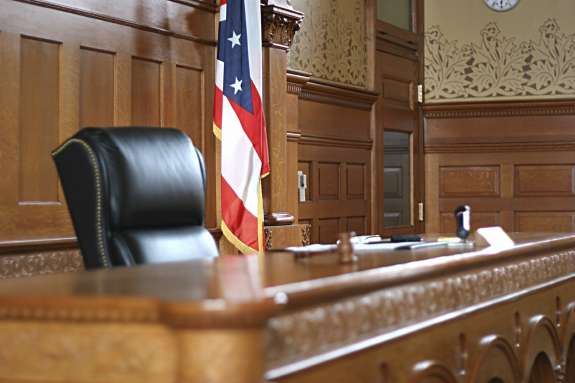 Florida has more than 41,191 pending immigration court proceedings underway. New data compiled by the Transactional Records Access Clearinghouse (TRAC), a research organization out of Syracuse University which tracks federal agencies, show about 6,000 of those cases are in central Florida and the Tampa area, with the majority in Orange and Hillsborough counties. Miami-Dade County has 11,380 cases, the highest in the state.

“Not everyone goes through immigration court. An awful lot of people don’t have the right to have a hearing before court, but this is an important piece,” said Susan Long, co-director of TRAC.

She added that the numbers are just a small piece of a complex immigration system with changing federal policies and enforcement.

“Any one data set only gives you a partial picture because the immigration system is extraordinarily complicated, and there are all these moving parts.”

TRAC obtained the data from the Department of Justice through a series of Freedom of Information requests. This is the first immigration court data made available to the group linking individuals and their addresses.

Immigration and Customs Enforcement under the Trump administration is under scrutiny for withholding information it routinely released under previous administrations.

ICE has cited privacy as a concern in the present and past.