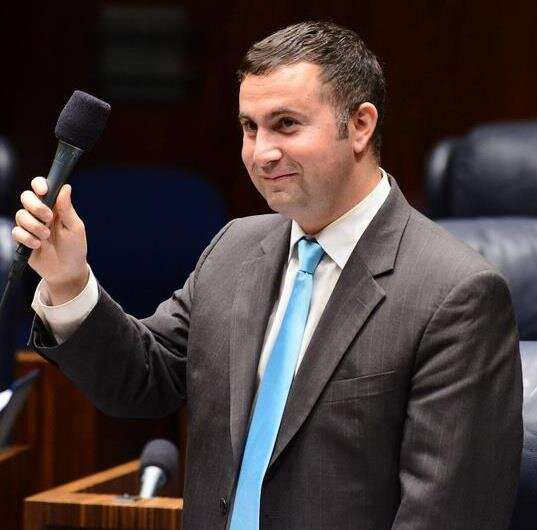 The Democratic primary for Alan Grayson’s seat in Congress could become one of the toughest political battles in Central Florida.

Darren Soto, who is of Puerto Rican and Italian descent, will run in a strongly Hispanic district, a seat currently held by Alan Grayson.

“This could create a civil war among Democrats in the area,” said Torres.

“All have experience, all are very good on the stump, all know the issues, and all know exactly what it takes to win a Democratic primary like this,” said Torres.

“It’s going to be arguably the toughest fight that you’re going to see in Central Florida politics over the next year.”