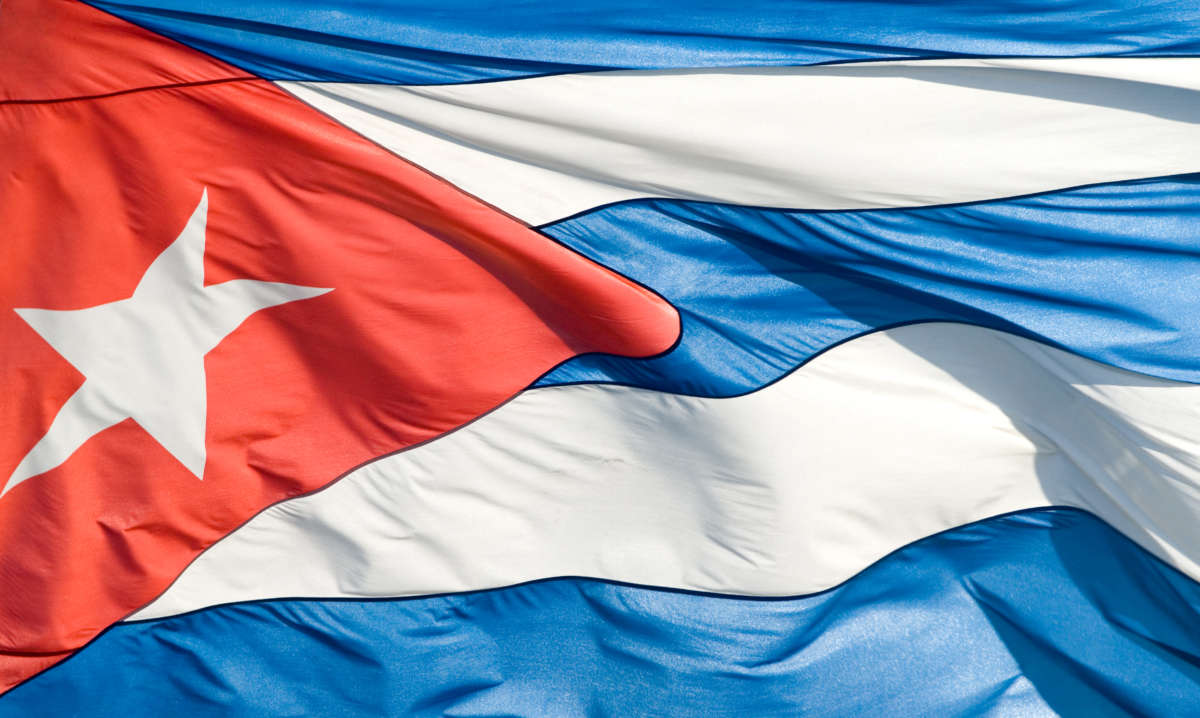 Demonstrators showing solidarity with Cuban protesters took to the streets of Florida this week.

Orlando area business leader Angel de la Portilla, president of Central Florida Strategies, joined Intersection to talk about what the protests mean for Florida’s Cuban community- and for him personally.

“This is a very personal time for me as I watch the poor people of Cuba demanding on the streets demanding freedom, something that has not existed in Cuba for over 62 years,” says de la Portilla, whose parents were exiled from Cuba in the 1960s.

He says social media has allowed demonstrators to communicate with each other and the rest of the world.

“The economic situation is worse than it’s ever been. And it’s because of the pandemic, the pandemic has been something that has prevented travel to Cuba. Travel has been their lifeline.”

De la Portilla says it’s too soon to tell if easing sanctions on Cuba would make a difference.

“I believe that this is a tremendous opportunity for the Biden administration, to to try to resolve this issue, again, either peacefully or by force,” he says.

“It’s a humanitarian action more than anything. People are suffering. They lack food, they lack basic necessities there. And there’s no end to the economic crisis.”

De la Portilla says he won’t visit Cuba himself while the Communists are in power.

“But I hope that at some point, I can travel to a free country and see the land where my parents and my grandparents and my family’s from. I would love to visit one day, but hopefully that day is coming sooner rather than later.”

The demonstrations in Florida have also put a spotlight on Governor Ron DeSantis’s controversial, so-called anti-riot bill- Among other things the new law includes tougher penalties for protesters who block roadways. On Tuesday demonstrators blocked Semoran Boulevard near Curry Ford for about an hour until police told them to move off the roadway.

OPD Chief Orlando Rolón, who observed the demonstration on Tuesday night, says one person was arrested for not following instructions to get off the road, but later released.

“The anti-rioting bill has nothing to do with that. But…also we’re very mindful that if someone is committing violence against someone, destroying property, this is a tool that we may exercise if someone does choose to violate the law.”

Listen to the interview with OPD Chief Orlando Rolón below:

Rolón says with more protests expected, he’s asking people to abide by the law, and not block the road.

“A major artery like South Semoran and  Curry Ford is really the main entry point into the city from the airport. It…inconveniences a lot of people. We don’t want to see that kind of stuff happen.”

Rolón says the police will approach any upcoming demonstrations on a “case by case” basis.