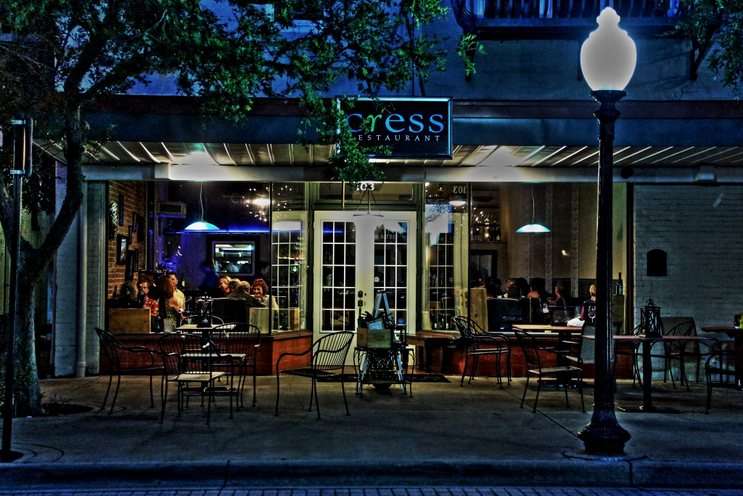 Although the Trump administration’s travel ban has been blocked by the federal court, it put a spotlight on America’s relationship with immigrants, perhaps nowhere more than in the restaurant industry, which depends heavily on immigrant labor.

Restaurant industry leaders noted that 70 percent of their 12 million workers in the US are born abroad, and the importance of immigrant workers to our food supply chain can’t be overstated. According to the National Agricultural Workers Survey, 78 percent of agricultural workers are foreign-born.

In response, chefs around the country vowed to celebrate the unique flavors of those seven banned nations. One such chef is Hari Pulapaka, owner of DeLand’s Cress Restaurant. Roughly a week after the ban was announced, Pulapaka tweeted, “Look for an event showcasing the cuisine of Syria, Sudan, Libya, Iran, Iraq, Somalia & Yemen.” That dinner, dubbed “7 Courses, 7 Countries,” takes place Sunday, Feb. 26, at Cress and will feature dishes from seven countries that the chef admits he knows little about.

But, Pulapaka says, “The unsubstantiated fear-mongering related to a potential few seems unfitting for a country with the stature of the United States. This event presents a tremendous opportunity to showcase the bounty of American farms to better understand cultures from faraway lands via the universal language of food.”