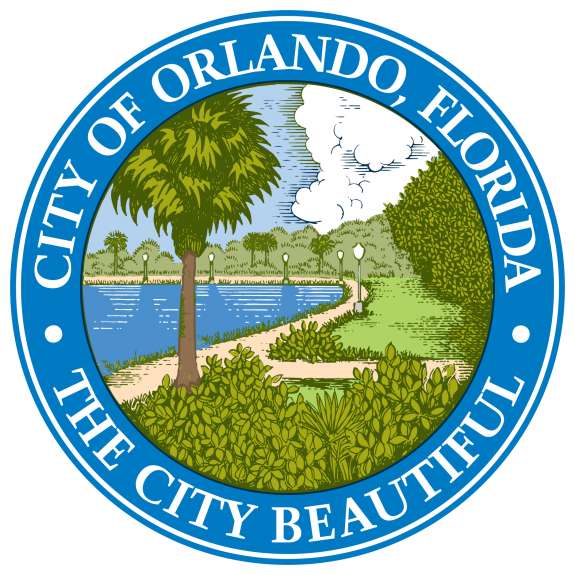 Homeless organizations are getting ready to take a big step in the push to get every veteran in the Orlando area off the streets by the end of the year. It involves enlisting hundreds of volunteers to find and count homeless veterans. Joining us with more is 90.7’s Catherine Welch.

BRENDAN: So how will this count work?

CATHERINE: The Central Florida Commission on Homelessness along with area churches and other organizations will sign up hundreds of volunteers … people like you and me willing to spend a week in training. Then during the week of July 20th, these volunteers will fan out across Orange, Osceola and Seminole counties in search of homeless veterans.

Here’s the Central Florida Commission on Homelessness CEO Andrae Bailey, “we’re going to try and find veterans across this community, wherever they’re at: in the woods, in our downtown areas, in our hotels, and let them know there’s help and there’s help into housing for them, and they don’t need to be on the streets anymore.”

BRENDAN: And I assume that once the homeless veteran has been found and identified, his or her name will be logged into a database and at that point the effort will be to put them into housing.

CATHERINE: Correct. And it won’t be easy. Bailey says some of these veterans will lack ID cards or any papers linking them to their military service, others will be grappling with mental health or substance abuse issues, and others will have criminal records.

The Orlando VA and Department of Housing and Urban Development will play a big role in getting these homeless vets into housing. Bailey says he expects it to be quote “messy” – but the goal being to get these folks, and their families if needed, into housing within one to three months.

BRENDAN: What about the other part of that equation, finding landlords who would want to deal with veterans battling addiction or with a criminal record.

CATHERINE: I asked Bailey, as the Central Florida Commission on Homelessness CEO, about the conversations he’s having with landlords, here’s what he said: “They want to be on board with this. We’re not asking them to give housing, we’re asking them to make room for these veterans who will have the ability to pay for housing like everyone else. And so landlords are coming around just like the other community leaders have really come on board with it.”

BRENDAN: So what’s the timeline?
CATHERINE: Volunteers will need to undergo a week of training starting July 13th, then the big count is the following week starting on the 20th.

BRENDAN: Catherine, this is part of a push to end homelessness among veterans in Orlando by the end of the year, which seems like a daunting goal, is it possible?

CATHERINE: Bailey and Orlando Mayor Buddy Dyer seem to think so. And they point to cities like Phoenix, Houston and Salt Lake City that have taken all of their homeless veterans off the streets and put them into housing. Miami is working toward the same goal as Orlando in getting its homeless vets into housing by the end of the year as well.

BRENDAN: What kind of numbers are we talking about?

CATHERINE: So in Orange, Osceola and Seminole counties, the latest count was 299 homeless veterans, that’s down from nearly 700 in 2011. The Miami Herald reported back in January that there were 240 homeless veterans there.

BRENDAN: And this is part of a national push?

CATHERINE: Exactly, President Obama threw down the gauntlet back in 2010 when there were more than 75,000 known homeless veterans across the country. The Christian Science Monitor reports that number is now down by a third.

The president vowed in 2010 to get homeless veterans off the streets nation-wide by the end of this year. But I should mention that cities like New York and Los Angeles are struggling to get their arms around their homeless populations. A recent article from Military Times reports that the federal government is walking that end of 2015 deadline back a bit, saying it’s just as important that cities are creating partnerships to get homeless veterans off the street.