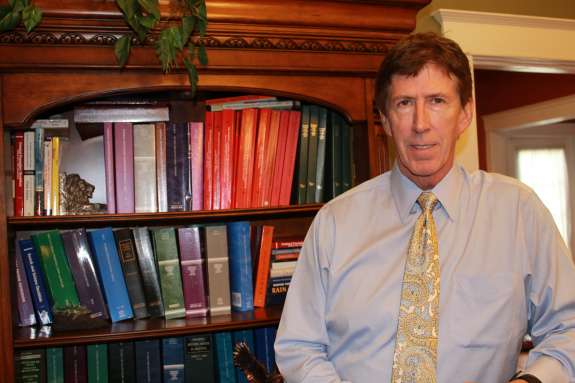 A Cincinnati man is the latest African-American slain in a confrontation with a white officer.

Samuel DuBose was shot during a traffic stop. Former University of Cincinnati officer Ray Tensing is charged with murder and voluntary manslaughter. He says he’s innocent.

Central Florida attorney Mark O’Mara is representing the DuBose family. He represented George Zimmerman during the trial that led to his acquittal in Travyon Martin’s death.

90.7’s Amy Green talked with O’Mara. She began the conversation.