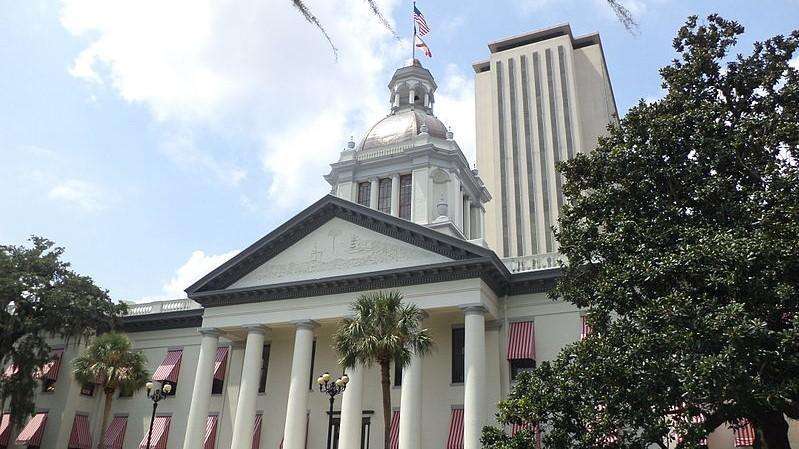 WMFE’s Amy Green talked with University of Central Florida political scientist Aubrey Jewett about some of the most important measures.

JEWETT: The important measures would be the budget of course. Every year it’s one of the biggest, and Florida will once again have a record budget of almost $110 billion.

And then probably some of the more controversial measures. And so that would be things like the anti-woke bill. Also we have a controversial bill that would stop K-3 teachers from talking about sexual orientation or gender identity.

GREEN: Well, let’s talk about some of these controversial measures. One of the most explosive was one aimed at dissolving the Reedy Creek Improvement District. And this was a measure that was a response to Walt Disney World’s stance on the Don’t Say Gay Bill. What are the next steps for Reedy Creek and Walt Disney World after this bill takes effect Friday?

JEWETT: Well, we don’t really know honestly. Because the bill was passed in special session, and that now officially goes into effect.

But it won’t actually have an impact on Disney until next year, after next legislative session. And we also don’t know if Disney will sue. Or if the bondholders who hold bonds from Reedy Creek Improvement District might sue because they also have a very vested interest in this.

GREEN: You mentioned there are some other bills facing legal action. That includes the Stop Woke Act, which you mentioned. Another would prevent abortions after 15 weeks of pregnancy. What can you tell us about some of those measures?

JEWETT: For the abortion bill prohibition we have a lawsuit ongoing right now in state court. Despite what happened at the national level with Roe v. Wade, the state court fight is over the meaning of the right to privacy in the Florida Constitution.

The Florida Constitution has an explicit right to privacy that Florida voters put in there back in 1980. And that’s very different than what we have at the national level. That was a big bone of contention for the U.S. Supreme Court.

But in Florida, because of that right to privacy in our constitution, previous Florida Supreme Court decisions have said that that applies to abortion.

And so now the question will be: Will the new Florida Supreme Court, assuming it gets up to them, which I think it probably will, will they, now consisting of a lot more conservative justices, will they also say that the right to privacy in Florida stops a lot of regulation, or abortion, or will keep abortion legal?

JEWETT: Well, I have a sweet tooth. So I like them both. And I’m glad that we figured out a way to promote both of them.

Because you know, key lime pie certainly is a fabulous dessert. But in terms of agricultural impact, strawberries are really quite important.

Florida’s actually the second-largest strawberry-producing state in the country, after California. And so I think this is a great way to sort of highlight the importance of strawberries to Florida and particularly right here in central Florida, because the biggest part of that Florida strawberry crop is right over in the Tampa area: Hillsborough, Manatee County.