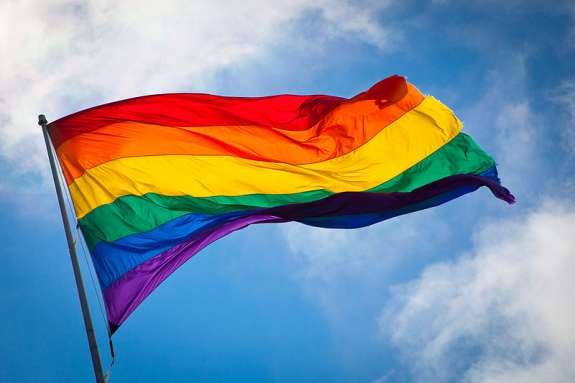 Florida’s ban on same-sex marriage ends next week, but questions still remain on the jurisdiction of a federal judge’s ruling to lift the ban.

But attorneys for the association that represents county clerks across Florida have warned the lifting of the ban only applies in Washington County. They say clerks could be prosecuted if they issue marriage licenses.

Florida Family Action president John Stemberger says he agrees. “We just think this is entirely improper and it shows an unprofessional response to what the law is,” says Stemberger. “We can’t have a representative democracy, a constitutional republic, unless elected official respect the rule of law. When individuals in this capacity show this kind of contempt and disrespect for what is clearly a legal precedent, they need to be held accountable.”

The group was granted an expedited ruling by the courts.