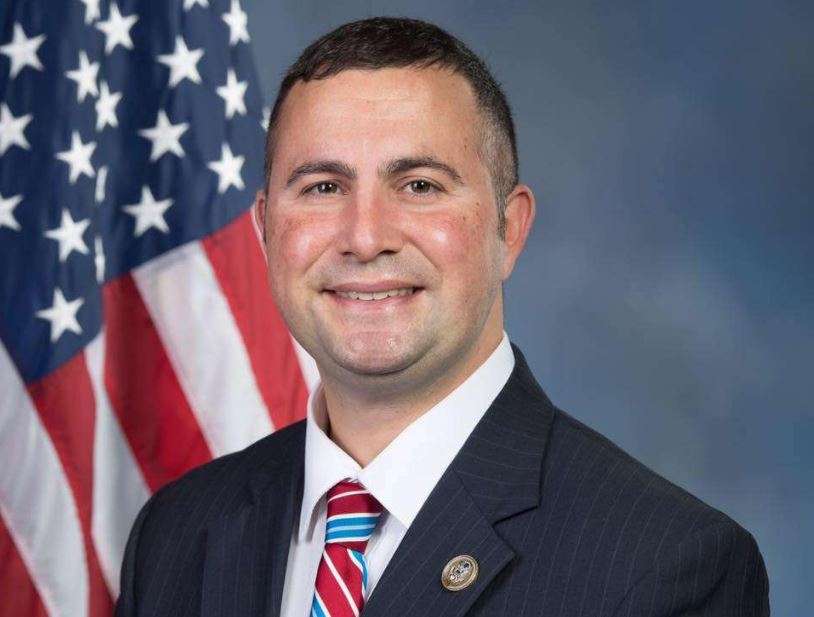 The central Florida Democrat made the comment during a conference call announcing a new coalition that includes Broadway star Lin-Manuel Miranda.

New arrivals are given a two-month supply of food stamps and help to find housing in hotels, but there aren’t enough rooms for them, said Soto.

“We have a FEMA housing program, but there aren’t enough hotels that are participating in it, so we’re fighting to get more hotels to get in line on this,” said Soto.

Soto is looking for federal dollars to help local schools and governments absorb the new arrivals.

FEMA reports that it has nine staging areas serving every municipality with the National Guard helping to deliver supplies.