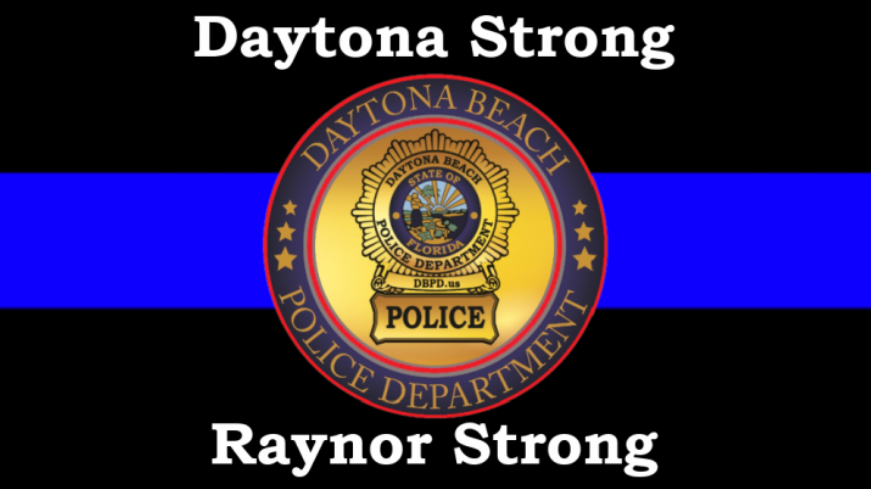 Congressman Mike Waltz is apologizing after he released information on Officer Jason Raynor’s health condition on Twitter, ahead of an official release from the Daytona Beach Police Department. Raynor was shot in the line of duty on June 23.

In the Tweet, Waltz says he spoke with Daytona Beach Police Chief Jakari Young who, “says Raynor is speaking and opening his eyes.”

Waltz continues to say Raynor’s condition has improved enough that his mother felt comfortable leaving the hospital for the first time in weeks.

Spoke to the Daytona Beach Police Chief and he says Officer Raynor is speaking and opening his eyes. His mother felt comfortable leaving the hospital for the first time in weeks. Nothing short of a miracle! https://t.co/iCSEjhs4ba

But in a Tweet sent almost fourteen hours later on Friday morning, Chief Young says, “Waltz had absolutely no right to tweet this.”

Young says if the department had intended to provide an update they would have done so themselves and calls the legislator’s actions, “nothing but politics at its best.”

If I or @DaytonaBchPD intended to give an update on Officer Raynor’s status we would have done so ourselves! @michaelgwaltz had NO RIGHT to tweet this! I apologize to the Raynor family for this egregious violation of their trust. This is nothing more than politics at its best. https://t.co/HLa8Pdd5U7

Waltz has since apologized on the social media platform, saying he simply meant to share good news and that he’s continuing to pray for Officer Raynor’s speedy recovery.

My sincerest apologies to the Raynor family and @DaytonaBchPD. I was excited at the prospect of good news for Officer Raynor and did not intend to share info that wasn’t meant to be released. Continuing to pray for a speedy recovery. https://t.co/6Dj6Ce7VGL

The Daytona Beach Police Department released a statement yesterday saying they would no longer provide regular updates on Raynor’s health.

Raynor was shot in the head on June 23 by suspect Othal Wallace and has been in Halifax Hospital since then.